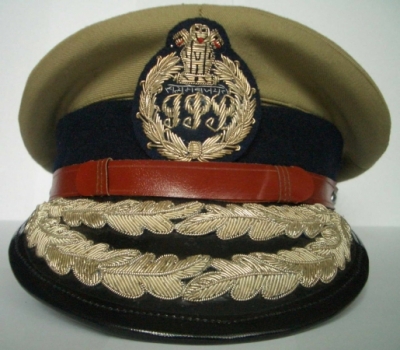 Amaravati: In a major reshuffle of the police force on Wednesday, as many 16 IPS officers have been transferred in Andhra Pradesh on Wednesday.

The reshuffle includes the promotion of B. Rajakumari as DIG, DISHA, and Administration. She was earlier the superintendent of police, Vizianagaram.

Following the reshuffle, four districts, including Vizianagaram, Nellore, Krishna, and East Godavari have new Superintendents of Police. Apart from this, five districts have new ASPs.

The government orders in this regard, dated July 7, were issued by Chief Secretary Aditya Nath Das early Wednesday.