Home Agency News Another rape in Badaun, one held 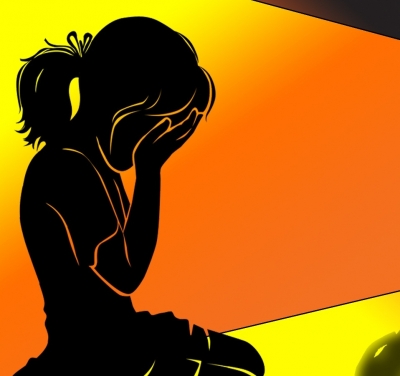 Another rape in Badaun, one held

Badaun (Uttar Pradesh): In another incident in Badaun district, a 15-year-old girl was forcibly taken to a house and raped allegedly by her neighbour while his cousin stood guard outside.

One of the accused has been arrested and booked under IPC section for rape and provisions of the Protection of Children from Sexual Offences (POCSO) Act.

In their complaint, the survivor’s family claimed that on Wednesday night, the girl went to attend a ‘jagran’ at the nearby temple from where she was forcefully taken to a house by a neighbour and his cousin, and raped.

The family said when the girl did not return home, they went out to search for her. They found her in the house of one Pintu, who lives in the same locality.

In her statement to police, the girl alleged she was raped by Veer Pal, 20, while Pintu stood guard at the gate.

Sudhakar Pandey, inspector, Civil Lines police station, said, “The girl has been sent for a medical examination and we are waiting for the report. We are probing the case from all angles.”

Veer Pal had been arrested while efforts were on to nab Pintu.

Based on the complaint, an FIR has been registered under IPC section 376 (punishment for rape) and relevant sections of POCSO Act. Further investigation is on, the inspector said.