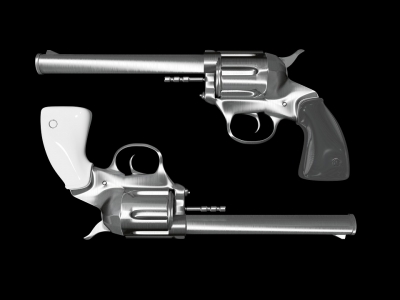 Canberra:  The Australian government has launched a permanent firearms amnesty, allowing people to hand in illegal guns without repercussions.

From Thursday, Australians can surrender any unregistered firearms or firearm-related items to police or firearm dealers for registration, sale or destruction, reports Xinhua news agency.

Possessing an unregistered firearm is a criminal offence with offenders facing imprisonment.

The amnesty grants people who come forward with their firearms immunity from prosecution.

Jason Wood, assistant minister for community safety, said that unregistered firearms were a major threat to the Australian community.

“They are difficult to trace and can fall into the hands of criminals to commit terrible crimes while avoiding police detection,” he told the Australian Broadcasting Corporation (ABC).

“An unwanted firearm can also be deadly. If not properly stored, there is always a risk that it could harm you or your loved ones.”

The John Howard government’s buyback plan in 1996-97 led to 650,000 legally-owned guns being seized and destroyed after 35 people were killed in Australia’s worst mass shooting in the Tasmanian town of Port Arthur.

More than 57,000 firearms were turned in during another amnesty, which was held over three months in 2017.

Crime Stoppers will hold 65 community events across the country encouraging people to surrender their weapons under the latest amnesty.

“There are more than 26 million Australians who place the highest value on living in a safe community, and thousands of law-abiding people with registered firearms that they use for their work or hobby,” said Diana Forrester, chair of Crime Stoppers Australia.

“Sadly it is the minority who use firearms to threaten and injure others, and it is important to limit the opportunity for these criminals to access and use firearms.”