Mangaluru: One of the main crowd pullers every year is the lighting around Mangaluru City, which remains lit from 7 pm to past 10 pm on all days of the festival. Lakhs of lights have given the City the ethereal look, providing ample time for the public to soak in the grandeur of Coastal Mangaluru at leisure. This year more government buildings have been illuminated, including hotels, banks, institutions etc. The city is awash but beautiful lights this time of the year. People in the city and tourists are already soaking in the grandeur of the lights and festivities. Awash with a million lights, Mangaluru is astounding tourists and locals alike as they see the city in a new hue. 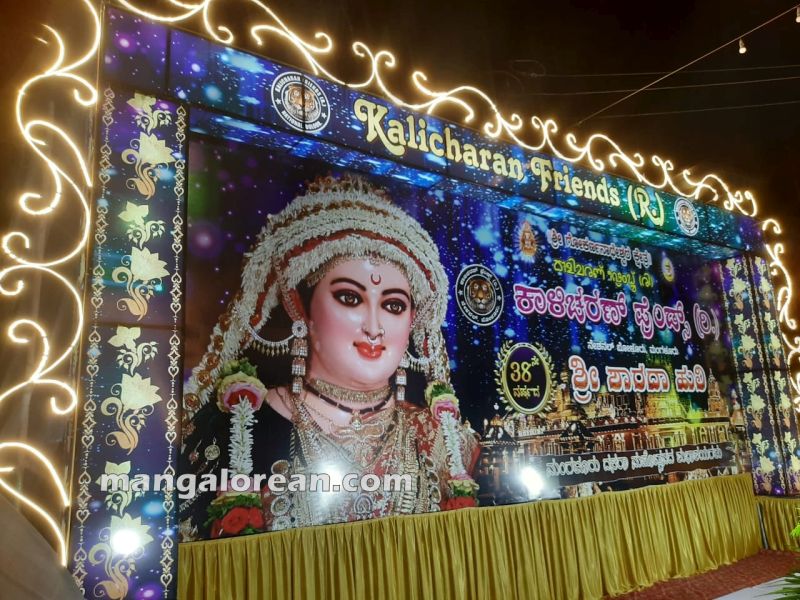 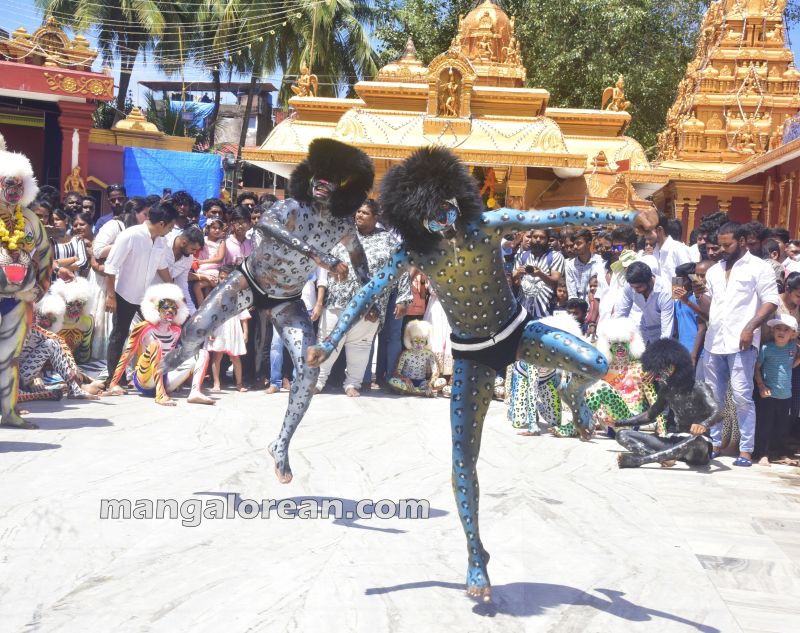 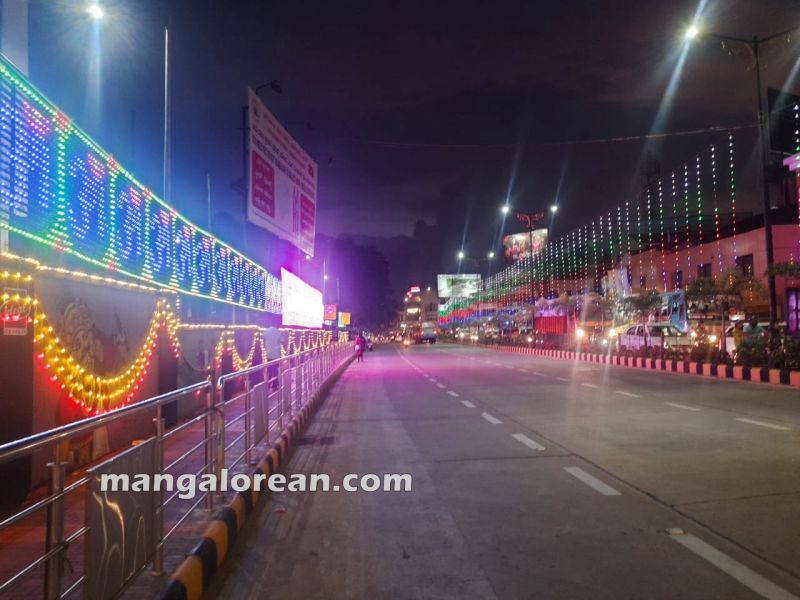 Apart from Kudroli Sri Gokarnanatha Temple, Mangaladevi Temple, Venkatramana Temple on Car Street and Venkatramana Temple at Dongerkery are known for Navarathri celebrations, prominent streets like M G Road, Hampankatta, K S Rao road, among others have been illuminated. Mangaluru Dasara is recognised along the lines of the famous Mysuru Dasara celebrations and is attracting devotees and tourists from across the country and beyond too. 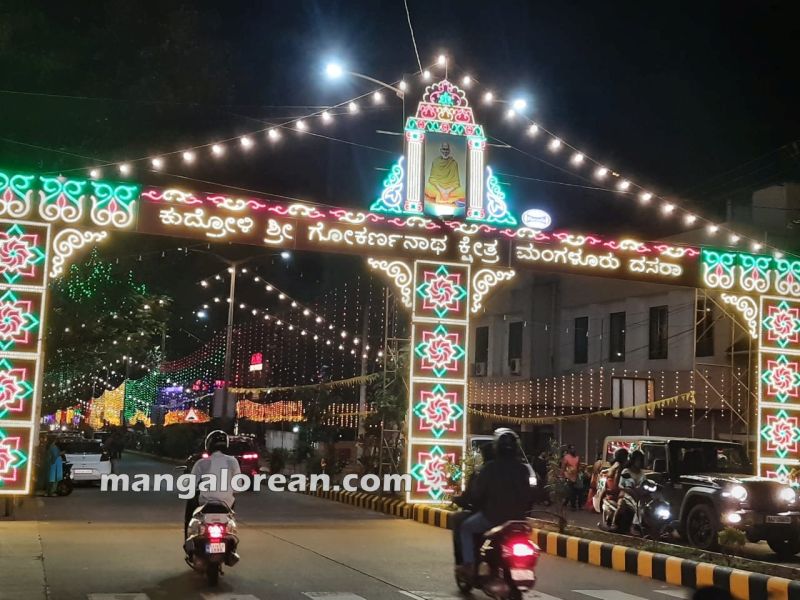 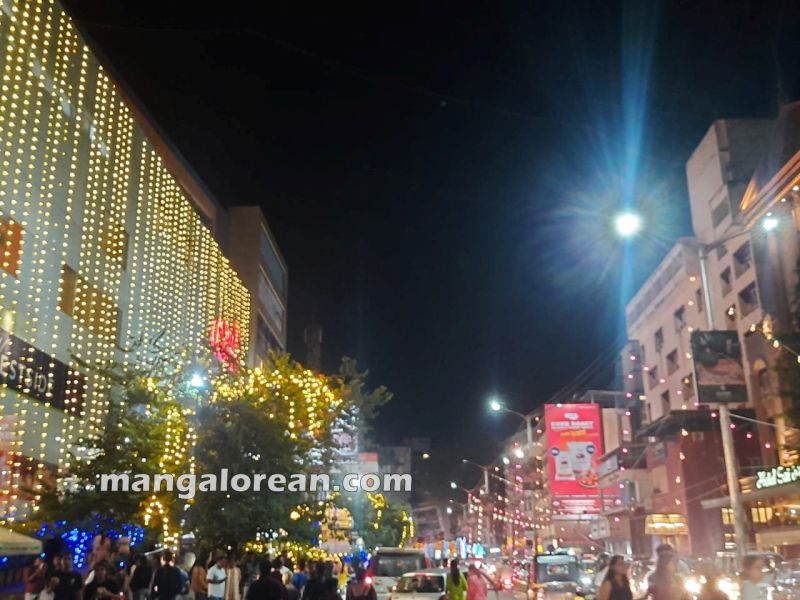 It is learnt that the economy and tourism will get a boost with the Dasara celebrations. At this time of the year, Mangaluru Dasara is one of the most prominent that is observed on the tenth day in the Hindu calendar month of Asvina. The entire city regales in this famous festival that starts during the Navratri and culminates on Vijayadashami. From dance, music, processions, food and everything else, this is a royal celebration in the city of Mangaluru. Not only this but one of the key highlights of this time is the illuminated and decked-up Mangaluru City Corporation building and also the Town Hall. 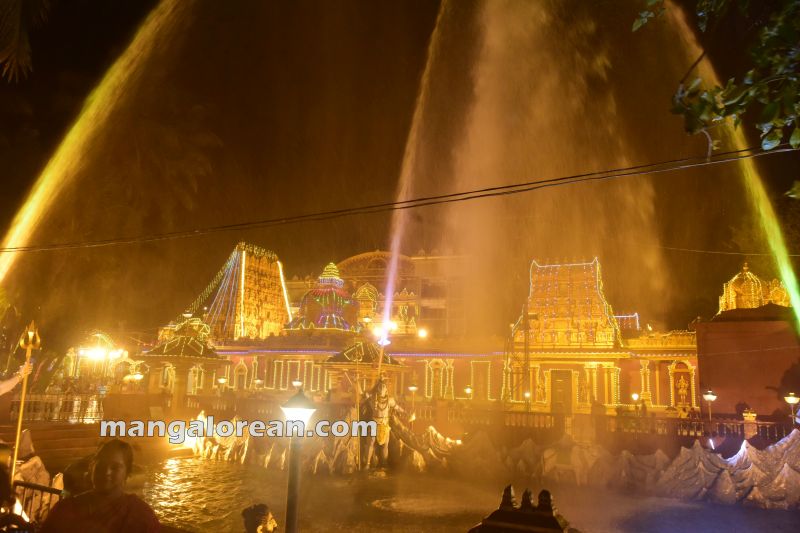 The city brims with life during this 10 days extravaganza. The festival is celebrated in a very splendid manner with plenty of performances depicting the rich culture and tradition, including Pili Nalike aka Tiger Dance. Many food stalls are also set up for visitors to indulge in delicacies near the temples. Come to Mangaluru and admire the spectacular Dasara along with the Spectacular Illumination.