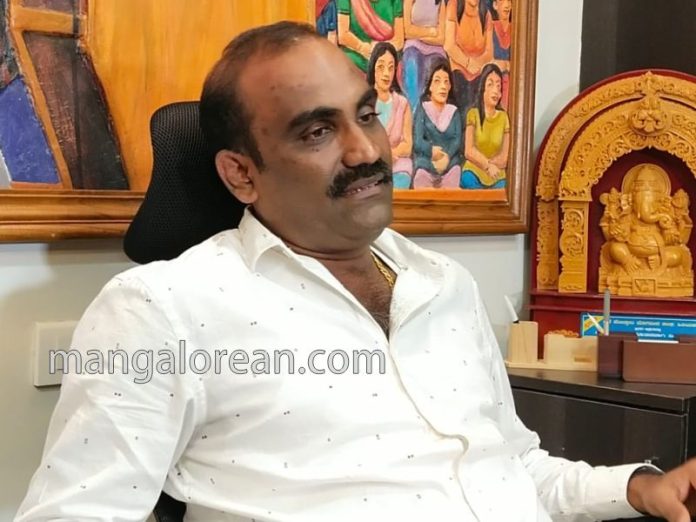 Udupi: The BJP national OBC general secretary Yashpal Suvarna on Wednesday welcomed the Home Ministry’s move of banning the Popular Front of India (PFI) and its affiliates for five years and termed it a “commendable” decision.

PFI is an organisation having a modus operandi similar to that of the Student Islamic Movement of India (SIMI). Its operators generally target Muslim youths for anti-national and anti-Hindu activities. They brainwash Muslim youths and turn them into Islamic fundamentalists.

The central government has taken the right decision at the right time. PFI was involved in anti-national and terror activities and in creating differences in society. During the Navaratri festival, Union home minister Amit Shah has given good news to the country. It is the time to celebrate the government order, he said.

Using the Hijab issue, the organization planned to create communal problems in the coastal district. There is no room for anti-nationalists in the country.