Home Fit & Fun Entertainment Bejoy Nambiar: ‘Re bawree’ in ‘Taish’ a homage to women and independent... 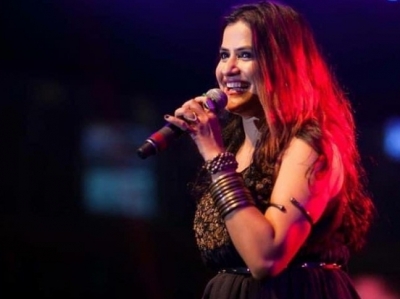 Bejoy Nambiar: ‘Re bawree’ in ‘Taish’ a homage to women and independent artistes

Mumbai: The music video of the song Re bawree, from the recent OTT-released film Taish, released on Monday. The song features the voice of Sona Mohapatra.

“This music video is a homage to women and independent artistes. I hope viewers shower the same love as they did for ‘Taish’. The video is shot beautifully and with Sona’s soulful voice, it is the perfect combination,” said Nambiar.

Said Menon: “The video brings powerful and inspiring women to the centrestage of storytelling.”

“I feel proud to have collaborated with (musician) Govind Vasantha of my favourite band Thaikkudam Bridge on this song from ‘Taish’ and with a director like Bejoy, who curates music for his films in a very unique, rare way,” Sona added.