Best Internazionale Players of All Time 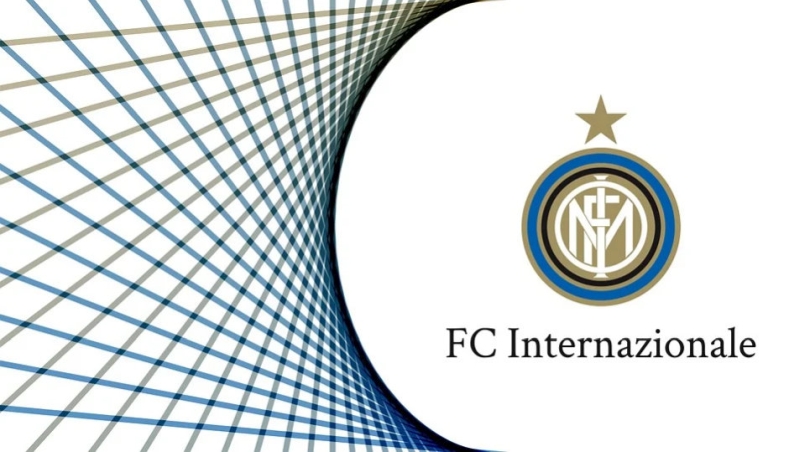 Founded in 1908, Inter Milan are one of the greatest teams Italy and Europe have seen. They have always had important players in its squad. However, we needed to pick our top three of all time Internazionale players, and after a tough research and decision process, we have reached our final three.

You may disagree with this list, as this is a subjective matter. However, the class you’re about to see is undeniable and unquestionable.

Some have helped to name their stadiums, while others have made history by winning their only international trophy so far. You can check out more on Inter’s UCL campaign this season on site www.mightytips.com. 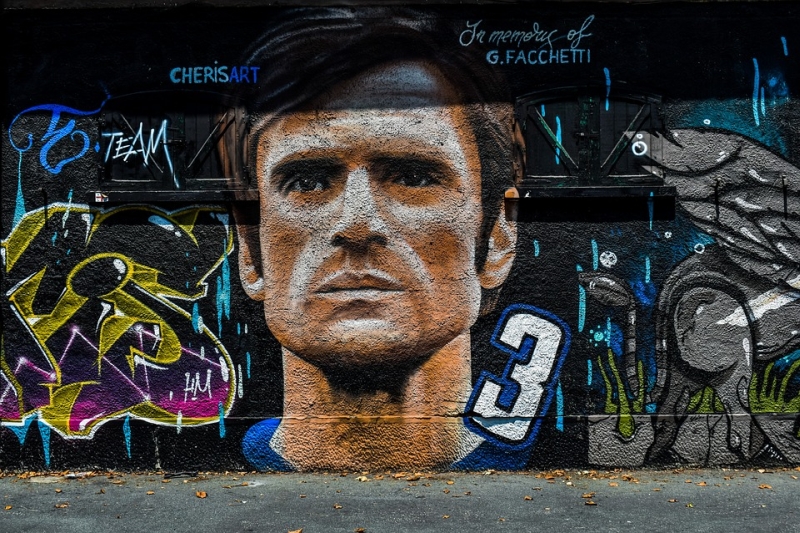 Legendary left-back Giacinto Facchetti was born and bred at the Nerazzurri. He went through nearly all positions in the club, from a normal player to the captain, to sports director, and even as president of the club, from 2004 to 2006.

Unfortunately, his period as president was shortened due to health complications, which led to his passing. After this tragic fact, his number 3 jersey was retired, making him Inter’s eternal left-back.

Despite being very tall (1.94m), Facchetti was one of the most dynamic players of his time and played on the left, with a great chance of attacking.

This was innovative for the time, and the player is remembered for it until today. Facchetti is also remembered as the defender with the most goals in Serie A. He scored 60 goals in 18 years, ten of them only in the 1965-66 season.

After his death, there were indications that he could have tried to manipulate some games when he was president, but he cannot defend himself and the evidence was not conclusive. Anyway, his brilliant career as a player has gone down in history.

This is undoubtedly one of the greatest players in the history of Italian football. Despite playing for AC Milan and Juventus, Giuseppe Meazza spent 15 years of his career at Inter.

Born a dribbler and finisher, Meazza played as striker or midfielder. He was twice champion of the world for Italy, being the great player of the team in the two Cups that he played in, and, in a time when there were no great international tournaments of clubs, he won three scudetti by Inter.

Author of 245 goals in 398 games, Meazza is the greatest scorer in the history of Internazionale. You can also find out more on the website MightyTips.

With 33 goals for Squadra Azzurra – The Italian National Team -, he was only surpassed by Luigi Riva, 40 years later.

Meazza also stood out for his vanity and for being bon vivant off the pitch. For his brilliant career, a year after his death in 1979, the San Siro stadium was renamed after him. Meazza still takes credit for discovering Sandro Mazzola when he was still a youth.

The Tractor. That was how Javier Zanetti became known throughout his great career, for passing through rivals with strength, speed and great dexterity, even though the years already weighed on his back.

He was important in all the club’s achievements, always present on the pitch (and even scoring goals, as in the 1998 UEFA Cup final), being a symbol of loyalty, respect and technical quality. A football legend.

He lived through a complicated period and, later on, one of the most successful in Inter modern history. He raised cups that Inter Milan had not won in a long time and was hailed by the football world, even by rivals.

In 20 years of the club, Zanetti has the following curriculum: he is the player with the most titles won by the club (16), the one who most often wore the Nerazzurri shirt (858 times) and the one who most played consecutively as a starter (137 times).

He is still the foreign player with the most games in Serie A and the second most often entered the field in total (618 games), behind only Paolo Maldini.

He was Argentine but honoured his Italian last name by showing all kinds of possible respect for both Italian football and for Inter Milan.

At a time when changing clubs is becoming more and more normal, a loyalty shown by Zanetti is a hidden gem in the football market, and, although he wasn’t as skilled as Meazza, for example, he showed much more loyalty and even won more for Inter.

Right now, Zanetti is Inter Milan’s vice president, and I am pretty sure he will ascend to the presidency as soon as he can in order to take Inter Milan back to where they belong.