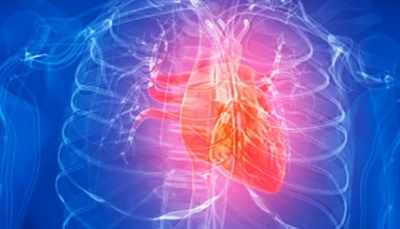 Patna:  An elderly person died due to heart attack soon after he was acquitted in a 26-year-old case in Bihar’s Banka district.

The deceased has been identified as Nago Singh (76), a native of Jhunka village under Belhar police station in the district.

Nago Singh, along with four others, were booked in a crop destruction case in 1996. The court’s decision came on Wednesday evening.

His advocate Devendra Prasad Singh said: “Nago Singh was on bail and he believed that he was innocent and was wrongly framed in the case. When the court’s decision came in favour of him and the other accused persons, they were all relieved and expressed their satisfaction. But Nago Singh, after hearing the news of his acquittal, collapsed on the ground. His family members took him to the health centre inside the court premises where he succumbed.”

“The court acquitted Nago Singh and others in the absence of evidence,” he added.

The family members of the deceased said that for Nago Singh, it was a case of justice delayed is justice denied.

“He always said that he was innocent. Still he went to jail and was currently out on bail. He fought this case for 26 years to prove that he was not guilty, and eventually the court ruled in his favour,” a family member of Nago Singh told local reporters.

The case goes back to 1979, when a group of people was booked for their alleged involvement in physical assault, firing and attempt to murder of a local trader in Chaugai village under Murar police station in Buxar district.

The acquitted person named Munna Singh was just 10-year-old at that time, and the trader had named him in his complaint. Munna Singh (53) was acquitted in the absence of witnesses.