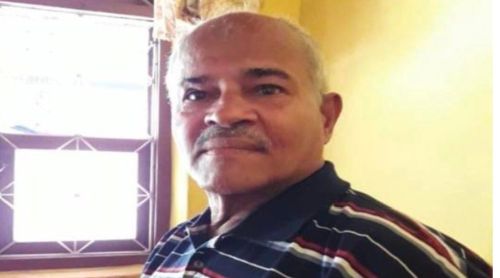 Bike Rider killed after being knocked down by Car in Belman

Karkala: A 74-year-old bike rider was killed, after a car knocked him down at Belman on October 28 evening.

The deceased has been identified as George D’Souza (74), a resident of Mudarangadi.

According to the police, on October 28, George D’Souza was returning home after attending a wedding. When he reached Belman, a speeding car hit him from the rear side.

Due to the impact, George was thrown to the ground and died on the spot.

A case has been registered at the Karkala Rural Police Station.