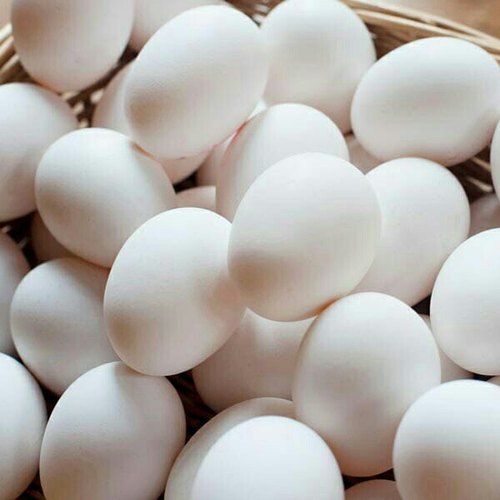 Bird Flu: Poultry industry badly hit in K’taka with no demands for eggs and chicken

Mysuru, Jan 9 (UNI):  Karnataka and Kerala have sounded an alert to contain two strains of bird flu — H5N1 and H5N8 — in recent days after the death of birds especially in Kerala and this has directly impacted the poultry industry in Mysuru region.

Hundreds of poultries in Mysuru depend on Kerala hotels to market meat and eggs and with the ban on movement of trucks to the neighbouring State from here there is a slump in demand and naturally, the poultry industry is again bracing for losses like last year.

The demand for chicken and eggs dipped drastically last year as due to bird flu scare Restaurants and eateries cancelled orders. Thousands of birds were culled, pushing poultry farmers into a deep crisis.

Mysuru city has over 64 poultry farms and there are over 200 in the district. They mainly produce broiler chicken to be sent to Kerala as the neighbouring State is the biggest consumer.

The products supplied to chicken shops, hotels and restaurants in Mysuru are limited with the bulk being sent to Kerala with a daily load of 10 to 11 trucks, each carrying birds that weigh up to six tonnes.

Due to the ban, these trucks cannot transport birds and the stocks are piling up and with a bleak market in Mysuru due to the scare, prices are set to fall. Every day, over 66,000 kgs of chicken is added to the stocks. “Forget broiler chicken, even the popular ‘naati’ variety too is not seeing any demand,” official sources said.

Normally, once the eggs hatch, it takes 40 to 60 days for a bird to grow and they are well fed to develop meat and fat. Merchants said that at present 1 kg of meat is sold between Rs120 and Rs 200 and the prices are set to see a downward trend in a day or two. “Usually, the price of chicken declines during summer every year as there is less demand for fowls during hot climates. This year, however, we are foreseeing a slump in prices early,” officials said.

Mysuru Traders Coordination Committee President Ramesh Bhyrappa said that since 10 to 11 loads of poultry does not go to Kerala there will be a glut and this will reduce prices.

“Traders buy birds from poultry owners after paying Rs 85 per kg and after adding other costs, the meat is sold at Rs 120 per kg. The prices will drop in one or two days,” he added.

Controversy erupts in K’taka over decision to build colleges for Muslim...