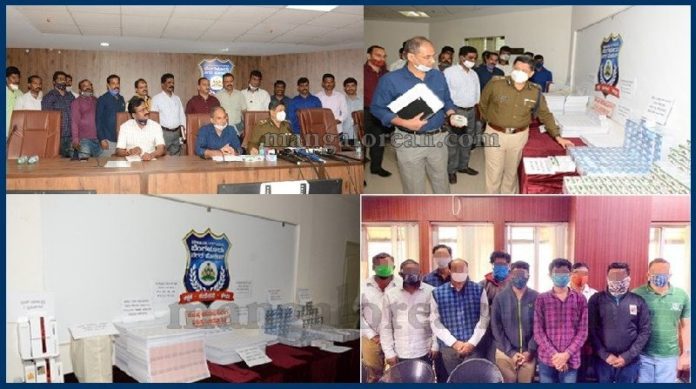 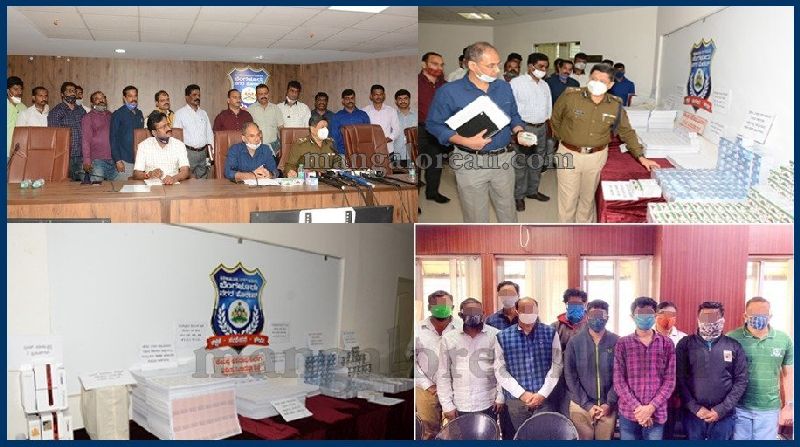 The police has seized nearly 9,000 Aadhaar cards, 9,000 PAN cards, 12,200 fake RCs and 28,000 voter IDs, which did not bear any name but all the government symbols and seals. Beside this, the police also recovered 6,240 voter IDs and 250 RCs bearing names and addresses were also recovered from this gang.

According to the police one of the accused includes former employees of – Rosmerta Technologies – a firm contracted to print these ID cards and the accused had stolen two years old data.

Pant said that the fake document racket came to light with the arrest of Kamalesh Kumar Bavalia, a 33-year-old resident of Gullala village.

“Based on the tip off the police team raided Bavalia’s residence from where he carried out his fake racket business,” he added.

Joint Commissioner Crime (Bengaluru) Sandeep Patil told reporters that this gang was in touch with several vehicle lifters and helped them to get forged RCs so that they can sell the stolen vehicles in other parts of the country.

“This is a high profile development and case. Investigation is on to know the connections of the gang,” Patil said.

He added that Nirmal Kumar and Satyanarayana who are residents of Shantinagar were running ‘Brigade Prints’ shop as a cover.

A case has been registered under relevant sections of the IPC and further investigation is on.