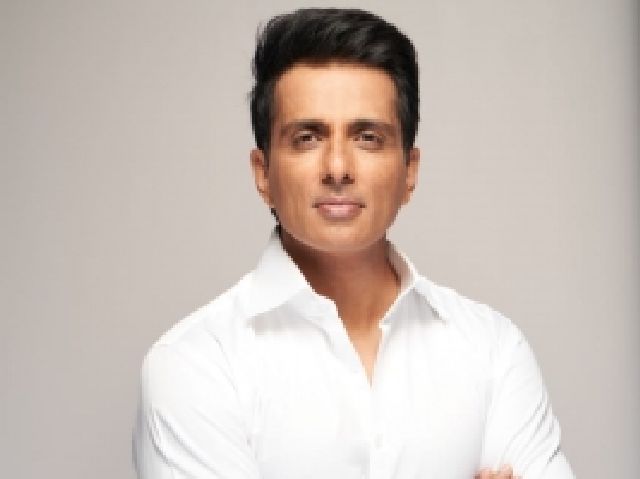 Mumbai: After getting accolades for helping migrants during the Covid-19 lockdown, Bollywood actor Sonu Sood and the BrihanMumbai Municipal Corporation have locked horns over his premises in Juhu here.

The BMC has lodged a police complaint against Sood accusing him of ‘illegally’ converting his six-storied home in Shakti Sagar Building in Juhu without getting proper permissions.

Following a complaint by a social activist, the BMC filed its complaint with the Juhu Police Station invoking the Maharashtra Region & Town Planning Act. The police are now probing the matter before proceeding further.

On his part, Sood has claimed that he has done nothing illegal, secured all the necessary permissions and was only awaiting a nod from the Maharashtra Coastal Zone Management Authority (MCZMA).

Back in June 2018, Sood had submitted an application to the BMC’s K-West Ward Building Proposal Department, proposing to convert his residential premises into a lodging-cum-boarding facility.

The BMC returned the proposal in September 2018 directing him to comply with all the norms and submit an amended proposal, which has reportedly not been done so far.

The opposition Bharatiya Janata Party slammed the BMC move alleging it was an act of ‘vendetta’ on the lines of the action taken against actress Kangana Ranaut.

BJP spokesperson Ram Kadam questioned how when the same premises were turned into a quarantine facility last year by the BMC and there was nothing wrong , it now suddenly found the premises to be illegal, and asked the civic body to ‘beware’ of targeting a famous personality.