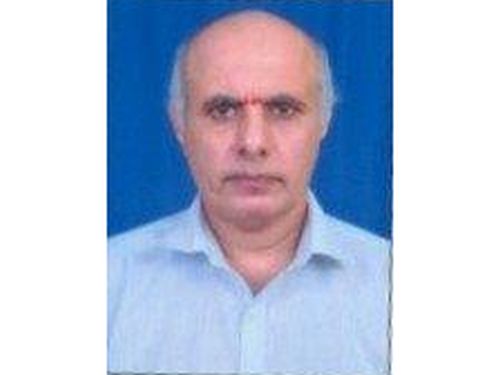 Body of Missing Man found in River at Santhekatte

Udupi: The body of a 60-year-old man, who had gone missing for two days, was found floating in the river near the KG Road bridge on July 10.

The deceased has been identified as Sridhar Mayya (60), a resident of Bikady, Brahmavar.

Sridhar Mayya was suffering from health issues for many years. On July 8, he informed his wife and family members that he had a court case and was going to Chikkamagaluru and never returned. His wife filed a missing person’s complaint at the Brahmavar Police Station.

On Saturday morning, passers-by noticed a body floating below the KG Road bridge and alerted the police. With the help of the fire service personnel and the police, the body was lifted from the river and shifted to the hospital.

It is suspected that Sridhar Mayya might have jumped into the river and committed suicide.