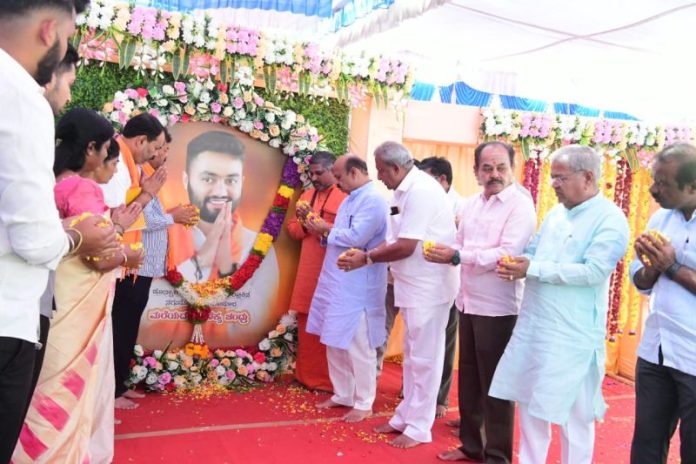 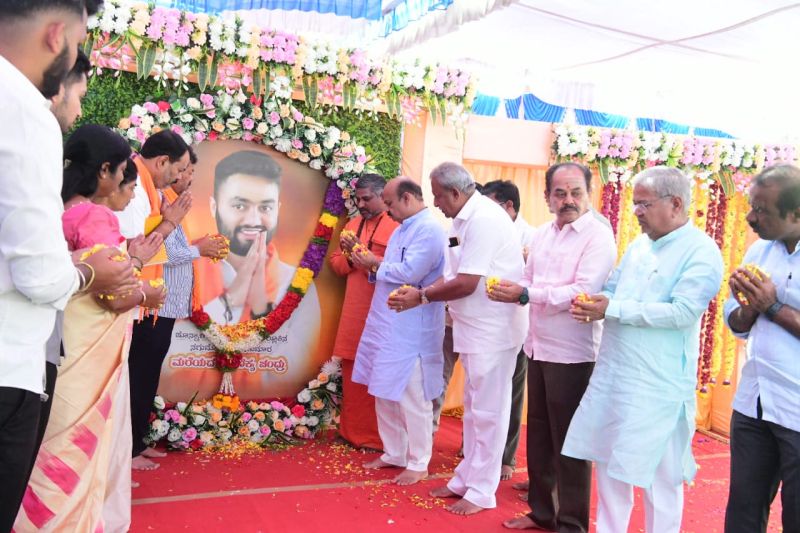 He was addressing reporters after visiting the MLA’s house to offer his condolences over the tragic death of Chandrashekar last week.

Chief Minister Bommai stated that instructions have been issued to the Davangere Superintendent of Police to probe the mysterious death of Chandrashekar, nephew of Chief Minister’s Political Secretary and Honnali MLA Renukacharya.

He said the incident is being investigated from all angles. There are two types of possibilities. Firstly, considering the background of Chandru, it appears to be a murder case. Secondly, the condition of the car makes it look like an accident. It’s too early to comment.

Police have been asked to probe from these two angles also. Evidence is very crucial. The question here is how did Chandru get to the back seat? Why was the hair on his head missing? While the front glass of the car was found broken, the glass on the rear was intact arising doubts, he stated.

The investigative officers are awaiting the post-mortem report and even the FSL report is also equally important. The select items will be examined, he said.

He further stated that the water inside the body and the canal water is important. The experts will recreate the series of events to study the crime in depth. After these three investigations, the next course of the probe will be decided.

A need for a separate investigative team will be decided after the receipt of the post-mortem report.

He said the untimely death of Chandrashekar is not only haunting his family members but also of theirs. He has come here not as the chief minister but as the brother of Renukacharya.

Twenty-four-year-old Chandrashekar had gone missing and it was suspected that he was kidnapped.

His car was found inside the canal on November 3.

After lifting the car with the crane, the decomposed body of the young man was found.