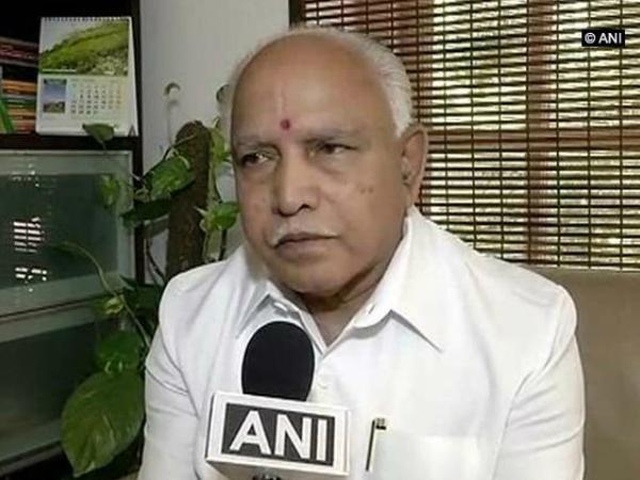 Bengaluru: The BJP government led by BS Yediyurappa sailed through the trust vote in the Karnataka assembly today after an intense, three-week power struggle, which saw 18 lawmakers bring down the 14-month-old coalition government of the Congress and HD Kumaraswamy.

Last evening, the last of the coalition’s rebel lawmakers were disqualified by Speaker KR Ramesh Kumar, who resigned after the trust vote today. Mr Yediyurappa said he would not indulge in “politics of vengeance” as he believed in the “forget and forgive” principle. The Congress and the JDS have accused the BJP of horse-trading — an allegation the party has denied.