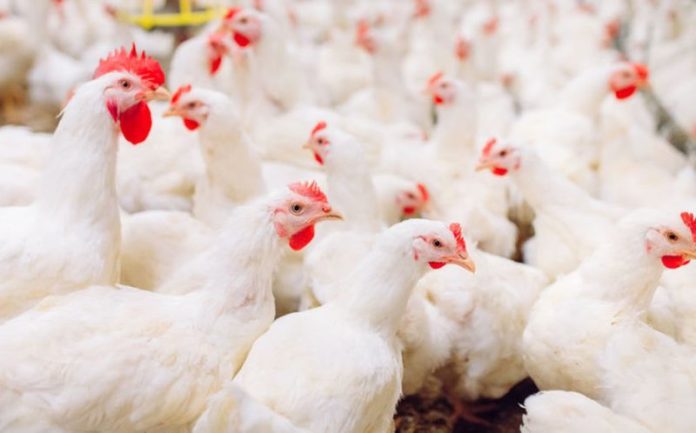 Campaign against halal products in Karnataka

Bengaluru: Hindu organisations in Karnataka have launched a campaign urging people to boycott halal-certified products from Tuesday during the festive season of Diwali, leaving the authorities concerned.

The organisations are also taking up a campaign to get rid of halal certification as it leads to “one religion riding over another economically.”

Hindu Jana Jagruthi Committee State Spokesperson Mohan Gowda had announced that the campaign against halal would continue throughout the festival of lights.

As part of the campaign, people are being asked to refrain from buying crackers, festival products and meat which have halal certification. They should not be accepted and care should be taken at the time of purchase not to take halal products.

On October 16, the Samithi held an Anti-Halal convention and gave a call to the public not to make purchases of any halal-certified products.

Meanwhile, the Karnataka police department is taking no chances with the development and considering the sensitivity of the issue tight vigilance has been arranged across the state to maintain the law and order situation.