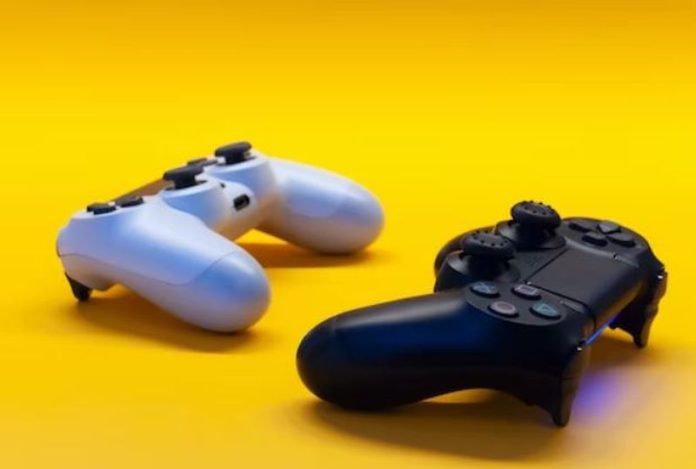 Canada’s Success in the Gaming Industry

Canada has a lot to offer the gaming industry– from its highly skilled workforce to its diverse creative scene. In fact, the country’s own gaming industry is now worth billions of dollars and is projected to see a steady increase as time goes on.

There’s no doubt that Canada has had success in a number of industries including manufacturing, energy, and real estate. In recent years, many of these industries have had to change their tactics to appeal to younger, international markets.

The Canadian real estate market, for example, has done exceptionally well by incorporating technology like blockchain to make sales faster and more secure. This has been great news for developers and investors, but it’s also made it easier for first-time buyers to get into the market.

Additionally, the Canadian gaming industry has seen a lot of success by adapting to its markets. For example, the Canadian gaming company Ubisoft Montreal made sure to incorporate historical and cultural content with tour mode to give their players a virtual, touristic experience of the world they’re playing in.

Canada’s role in the gaming industry has led it to become a major player in the global economy. This article will break down how Canada got into its position, which games are on the rise, and what the country’s future in the industry will be.

Why the Gaming Industry Has Been Successful in Canada

There are many reasons why the gaming industry has been successful in Canada. One of these is that the Canadian government has been supportive of the industry, providing tax breaks and other incentives. Additionally, Canada has a large pool of talented workers, many of whom have been attracted to the country by its high quality of life and thorough labour laws.

Canada also boasts a number of world-class game development studios, such as Ubisoft Montreal and Bioware. These studios have helped to put the country on the map and have also paved the way for smaller gaming companies. In addition, Canada has a thriving independent game development scene, which has produced some highly acclaimed games in recent years, such as Fez and Stray.

All of these factors have contributed to making Canada a very attractive destination for game developers and publishers. As a result, the gaming industry in the country is flourishing and is expected to continue to grow in the years to come.

What Kinds of Games Are Most Popular in Canada?

Since Montreal is the Mecca for gaming developers, a variety of different games come out of Canada. Some of Canada’s most renowned works include Assassin’s Creed, PGA Tour 2K21, and Watch Dogs: Legion.

While Canada pumps out lots of games, Canadians also play their fair share of titles. In recent years, gamers have been venturing out into different genres. The iGaming industry has seen a peak in activity, particularly online slots. Known for their element of variety, online slots offer impressive graphics and challenges that keep players on their toes, one of the main examples is Gonzo’s Quest Megaways which in a short time reached a popular success thanks to its features. With features such as multiple pay lines and scatter symbols, developers manage to keep online slots fresh and interesting.

Another popular gaming genre in Canada is action-adventure games. These games offer excitement and suspense and often include a lot of puzzle-solving. In the last decade, developers have kicked action-adventure games up a notch by creating more complex storylines and using algorithms to customize difficulty, with Metal Gear Solid V being a perfect example. 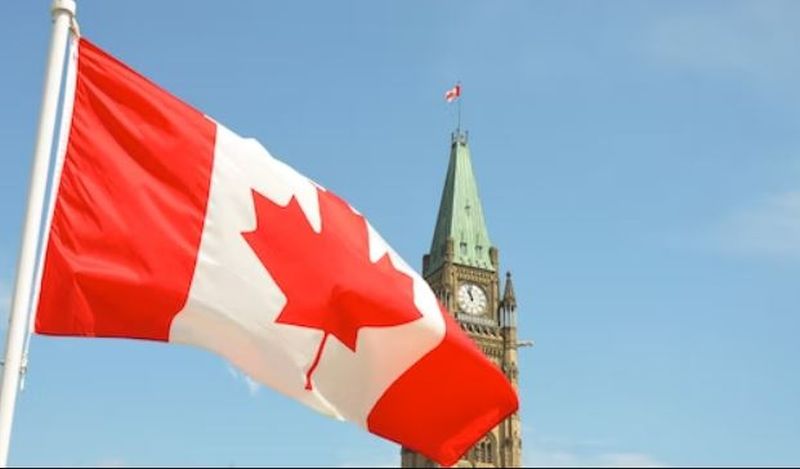 What is the Future of the Gaming Industry in Canada?

There are many factors to consider when trying to predict the future of any industry, but the gaming industry in Canada is particularly interesting because of its recent success. So far, the country has been able to produce some world-class gaming companies and attract significant investment from foreign firms. This has led to a thriving gaming industry that is expected to grow even further in the coming years.

However, there are also some challenges that the Canadian gaming industry faces. For instance, the high cost of living and doing business in Canada can make it difficult for small companies to get started. Additionally, the Canadian market is relatively small compared to other markets, such as the United States or Asia. This means that Canadian companies often have to focus on niche markets or export their games to be successful.

Despite these challenges, the future of the Canadian gaming industry looks very bright. The country has a lot of talent and potential and, if it can continue to attract investment, there is no reason why it couldn’t become a global leader in the gaming industry.