Udupi: “It is sad to know that today’s youth are neglecting their mother tongue Konkani and prefer western languages. They should use their mother tongue more and more in their daily lives,” said Fr Stany B Lobo, Chancellor of the Udupi Diocese and Parish Priest of Udyavar Church. He was speaking at the Annual General Meeting held for the year 2020-21, Francis Danti Memorial Literature Award as well as prize distribution function for the winners of Denis D’Silva Memorial Essay Writing competition on September 19.

Speaking further, Fr Stany B Lobo said that Konkani, despite being a beautiful language has become a decorative language and is limited to religious services in churches. Konkani language is losing its attraction among the youth.

On this occasion, Fr Chetan Lobo (OFM Cap), the PRO of the Udupi Diocese was conferred with the Francis Danti Literary Award for his book “Chetana Chintana”. Dr Gerald Pinto introduced Fr Chetan Lobo to the gathering. 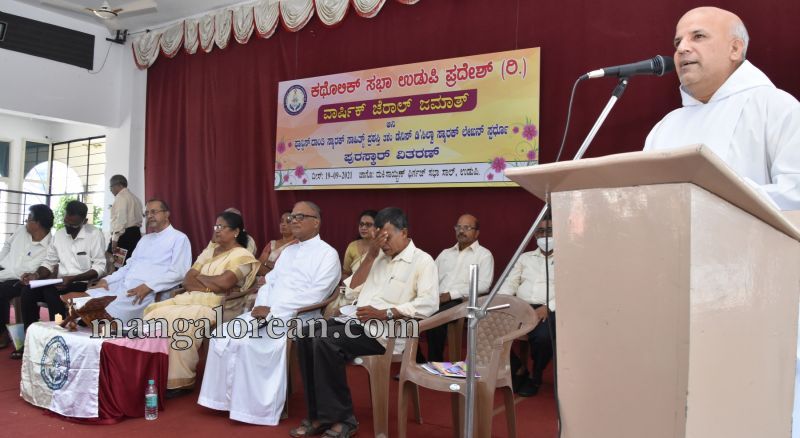 Prizes were distributed to the winners of the Essay Competition organized in memory of the late Denis D’Silva. Alphonse D’Costa read out the names of the winners.

During the programme “Old Men’s Club”, a satirical book written by Joseph Quadros and published by the Udupi Diocesan fortnightly ‘Uzwaad’ was released. Fr Royson Fernandes, editor of ‘Uzwaad’ introduced the writer and the book “Old Men’s Club”, to the audience. 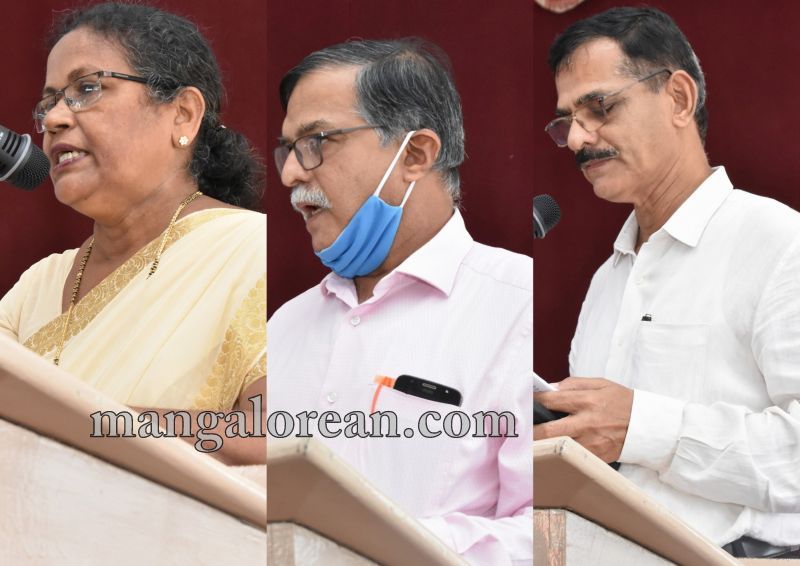 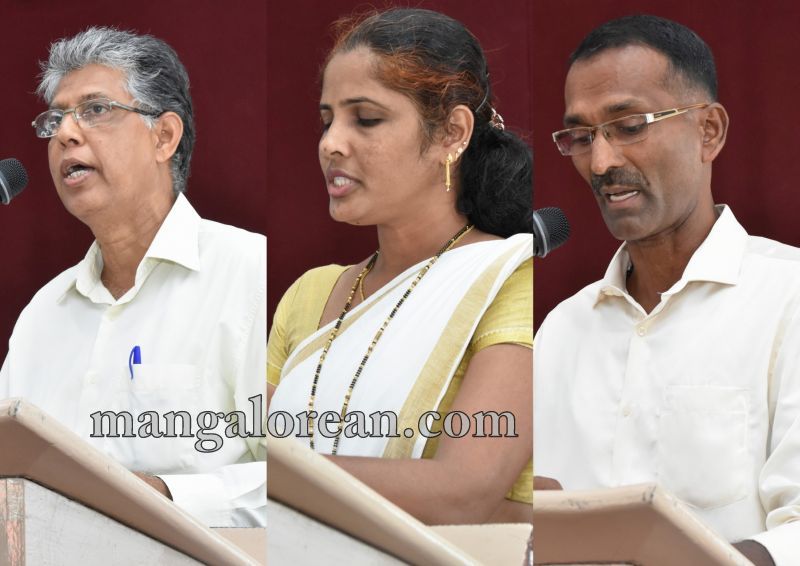 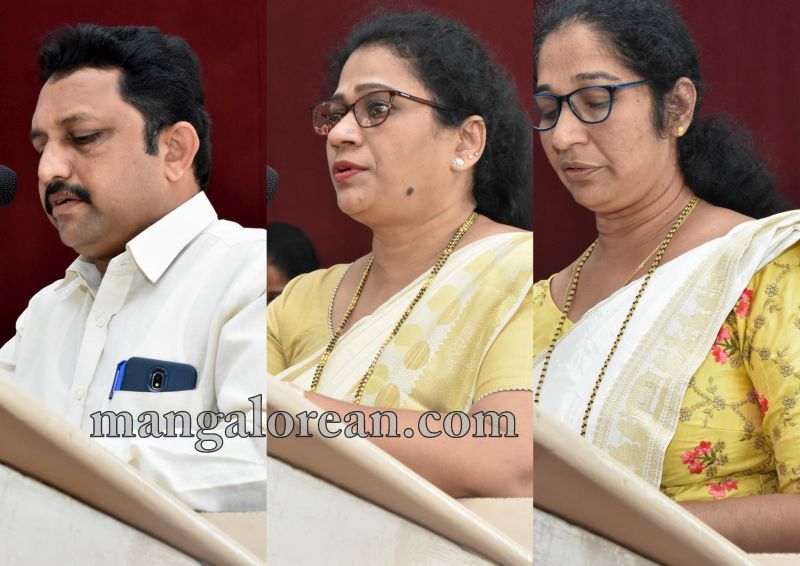 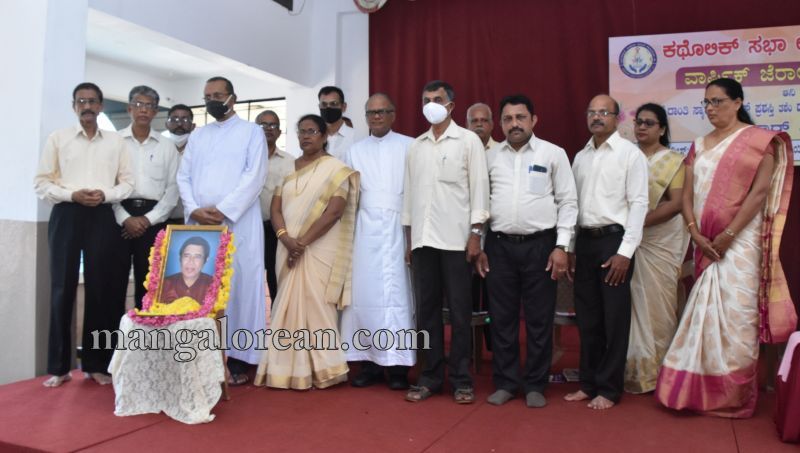 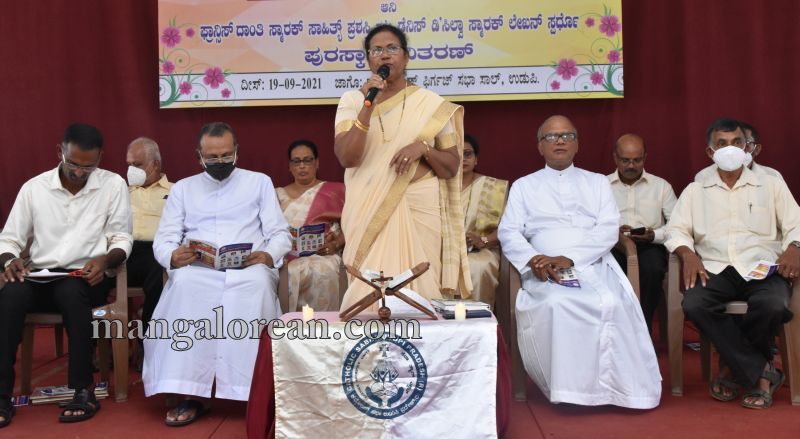 President-elect Santosh Cornelio welcomed the gathering. Secretary Gregory D’Souza delivered the vote of thanks and Mabel D’Souza anchored the programme.