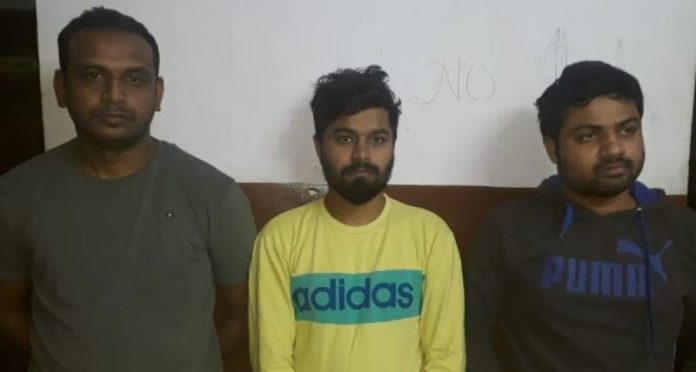 Bengaluru, (UNI):  The Central Crime Branch (CCB) Cyber Cell Special squad has nabbed three people who had indulged in giving loans and collecting huge money in the name of interest, compound interest and broker charges on behalf of companies owned by Chinese people. 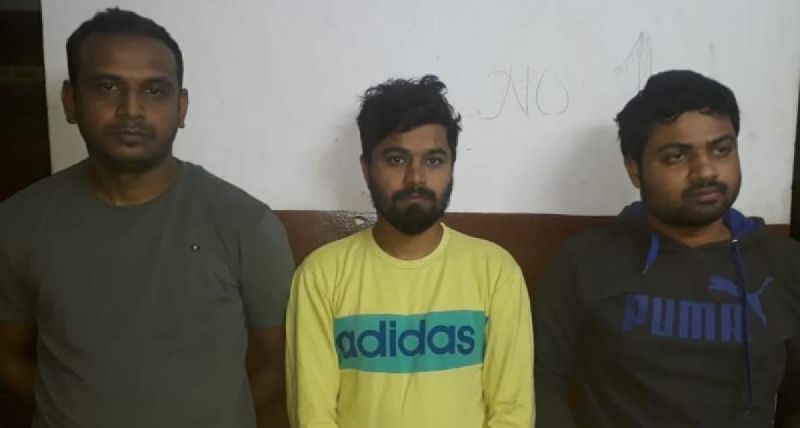 Police said on Monday that the arrested were identified as Syed Ahmed, Syed Irfan and Aditya Senapathy.

On getting complaint, CCB Cyber Crime cell launched raides on Ace Pearl Services Pvt., Ltd at Koramangala Extension in the City. To their surprise it was unearthed that four more firms also functioning there and all were giving loan through online and collecting interest, compound interest and charges. If loanees failed to give the money demanded they will be threatened with dire consequences.

In his complaint, a victim alleged that despite returning the loan taken along with interest they used to harass and demand the principal amount failing which he will be physically attacked.

Cyber Police have registered three cases under different Acts and are investigating.