Mangaluru: The CCB police arrested three drug peddlers and seized 32 grams of MDMA from their possession at Tachchani on Talapadi-Devipura road here on November 3.

The arrested have been identified as Abdul Rehman Arfan alias Jaldi Arfan (24) from Ullala, Abdul Jaleel (42) from Bokkapatna, Bolur and Mohammad Mansoor (29) from Kapikad.

According to the police, the CCB police led by Inspector Mahesh Prasad, and PSI Rajendra B. They received information from reliable sources about the drug (Methylene deoxy methamphetamine) being peddled from Kerala to Mangaluru by car. When the car reached Tachchani on Talapadi – Devipura road, the CCB police waylaid the vehicle and took all three occupants into their custody. 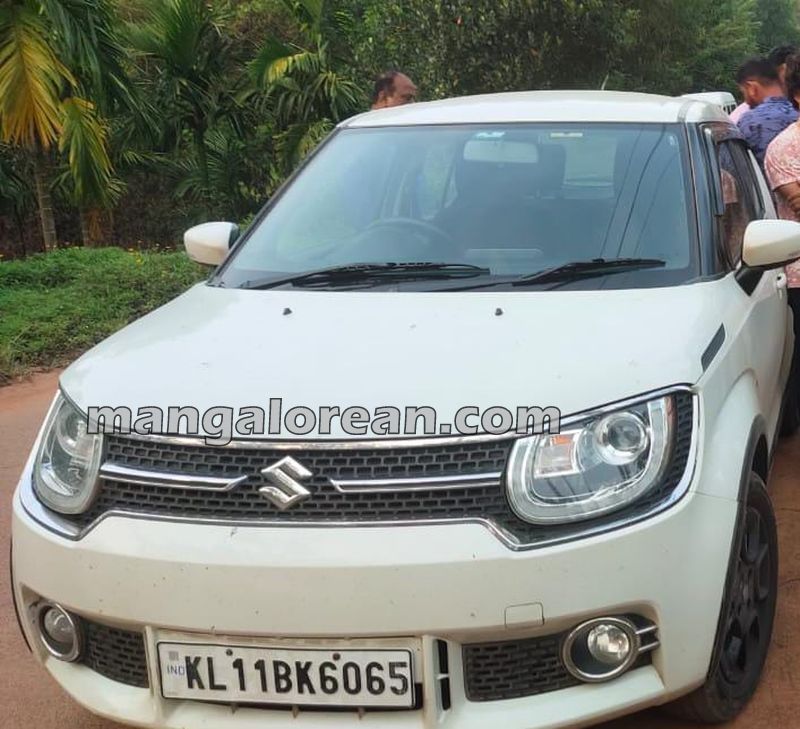 During interrogation, the accused revealed that they were buying drugs illegally and selling them to the public in Deralkatte, Mudipu, Nettilapadavu, Talapady, Ullal and Mangaluru Urban areas. In this connection, a case is registered at the CEN Crime Police Station. The accused were produced before the court and remanded to judicial custody. The investigation is on to nab the others involved in this case.