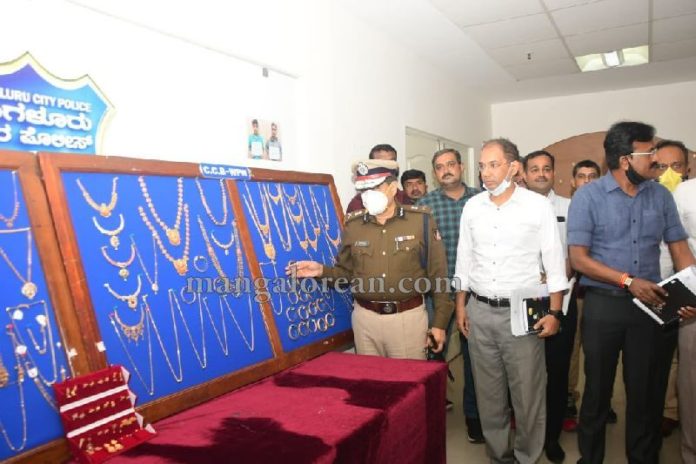 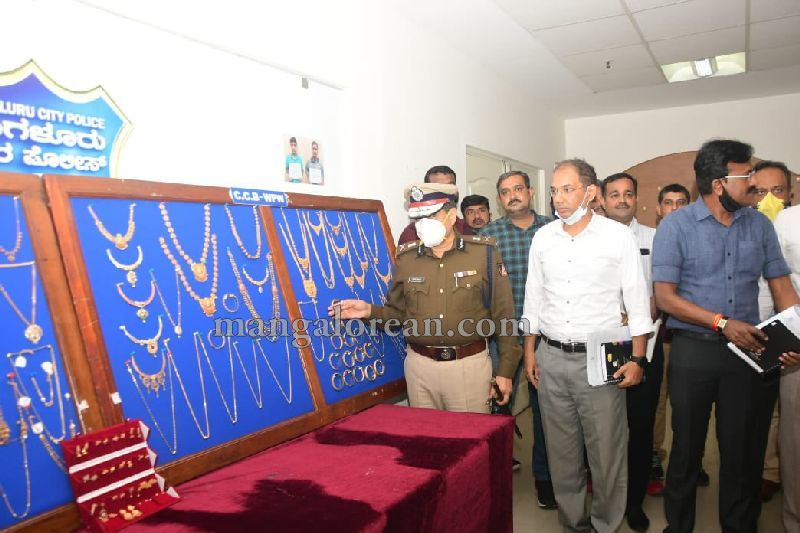 City Police Commissioner Kamal Panth, told newsmen here on Saturday, that the arrested were identified as Fayum and Murasalim Mohammed, both hailed from Moradabad in Uttar Pradesh. Fayum was a notorious criminal and involved in more than 45 cases in Uttar Pradesh and Police had announced Rs 10,000 prize for his arrest. 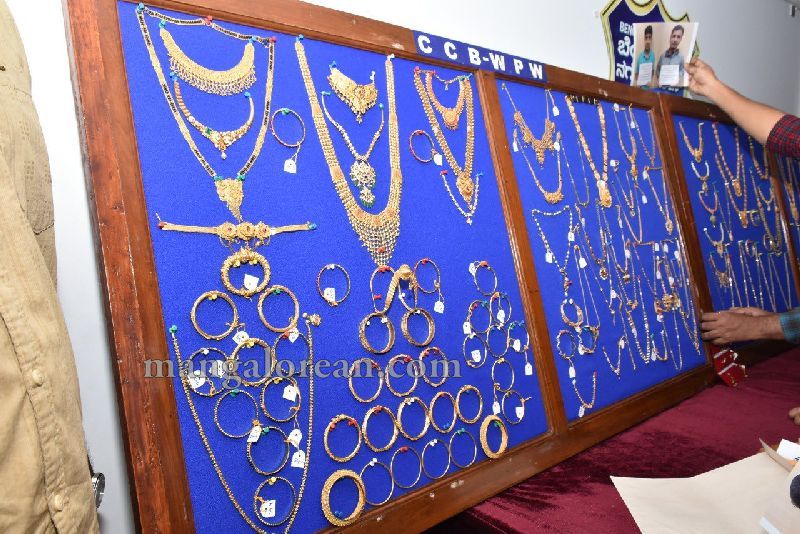 The duo used to travel from UP by car to Haryana, Delhi, Karnataka, Goa, Telangana and indulge in house theft cases. After robbery, the accused had informed that they used to sell the stolen articles through Ashok Lote, who was jailed in UP on murder charge. 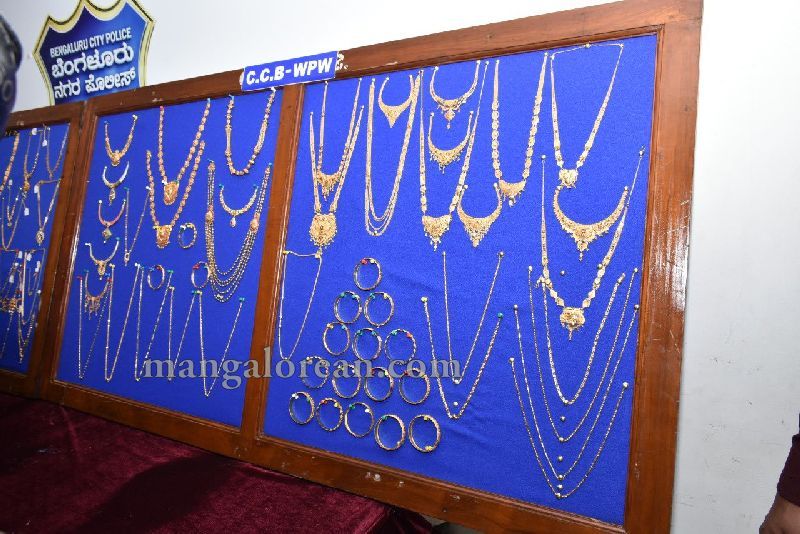 However, a police team which went to UP came to know that Ashok Lote had died recently and the culprits used to share the booty and sell them in their native place. CCB police, however, recovered 4 kg gold ornament worth about Rs 2.25 Crore.

Appreciating the efforts by the CCB, the Commissioner announced a cash prize of Rs 75,000 to the team.