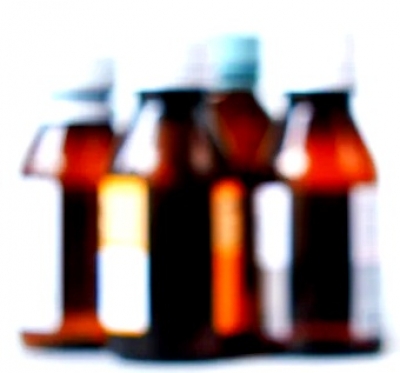 New Delhi: After World Health Organization (WHO) on Wednesday issued an alert on four India-made cough and cold syrups ‘potentially linked with acute kidney injuries and 66 deaths among children in Gambia’, the Central Drugs Standard Control Organisation (CDSCO) has launched a probe to find out the fact with the products in the question.

“WHO has today issued a medical product alert for four contaminated medicines identified in Gambia that have been potentially linked with acute kidney injuries and 66 deaths among children,” said WHO on Wednesday.

“The four medicines are cough and cold syrups produced by Maiden Pharmaceuticals Limited, in India. WHO is conducting further investigation with the company and regulatory authorities in India,” WHO had added further.

“The CDSCO has taken up the matter and ordered a detailed investigation against the cough and cold syrups produced and exported to The Gambia by Maiden Pharmaceuticals Limited,” said a source.

According to the source, the global health body has been requested to share at the earliest with CDSCO the report on the establishment of causal relation to death with the medical products in question.

Maiden Pharmaceuticals Limited is based in Haryana’s Sonepat and the CDSCO has launched detailed investigation to find out the fact about the products in the question in collaboration with State Drugs Controller, Haryana.

However, the preliminary enquiry has revealed that Maiden Pharmaceutical Limited is a manufacturer licensed by the State Drug Controller for the products under reference, and holds manufacturing permission for these products.

The WHO said that while the contaminated products have so far only been detected in The Gambia, they may have been distributed to other countries. WHO recommended all countries detect and remove these products from circulation to prevent further harm to patients.