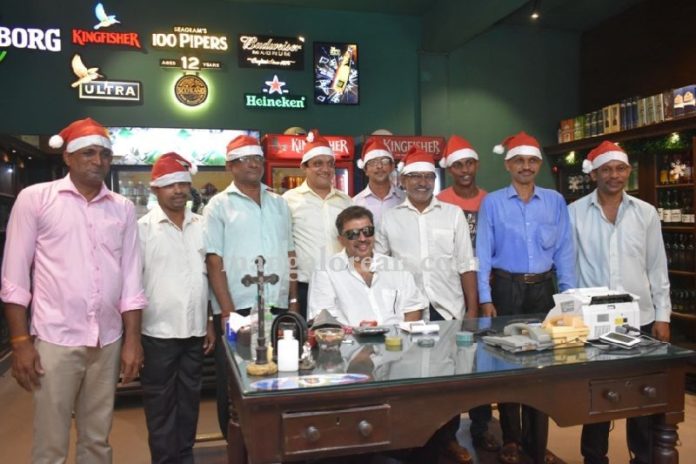 Mangaluru: Established by the legendary Martin Pais who traversed the high seas to import the finest liquors for the benefit of his patrons, in the Kanara region, M Pais & Sons is an institution that still remains unparalleled in coastal Kanara. Martin Pais won the hearts of his patrons by his insistence on authenticity, personal service and extremely competitive pricing. Four Generations of Personal management and 140 years on, the hallmark of genuineness and competitive pricing, remain the only constant. Therefore step into this historic venue, now fully refurbished, and feel the difference. 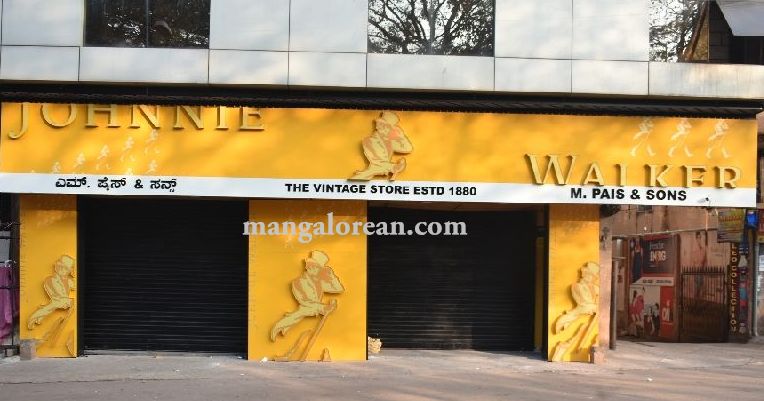 Imagine your regular ‘wine shop’ in the City or a majority of similar shops, with people standing in a queue to feed the addiction! Some of that is passé with modern air-conditioned liquor stores, having huge space where you can walk around freely and might even get occasional help from the salespersons or the staff sitting behind the cash register. All that would be a thing of the previous millennium when you walk into the newly opened liquor store that also sells wine. But at the M Pais & Sons- The Vintage Store-there are no hoardings, posters or point of sale banners inside or outside suggesting the merchandise-You just walk in and ask for your favourite brand of liquor, beer or wine, and the friendly staff will sell you at MRP.

Established in the year 1880, M Pais & Sons-The Vintage Store is a top player in the category of Liquor Retailers in the City. This well-known establishment acts as a one-stop destination servicing customers both local and from other parts of Mangaluru. Over the course of its journey, this business has established a firm foothold in its industry. The belief that customer satisfaction is as important as their products and services have helped this establishment garner a vast base of customers, which continues to grow by the day. This business has employed individuals that are dedicated towards their respective roles and put in a lot of effort to achieve the common vision and larger goals of the store. 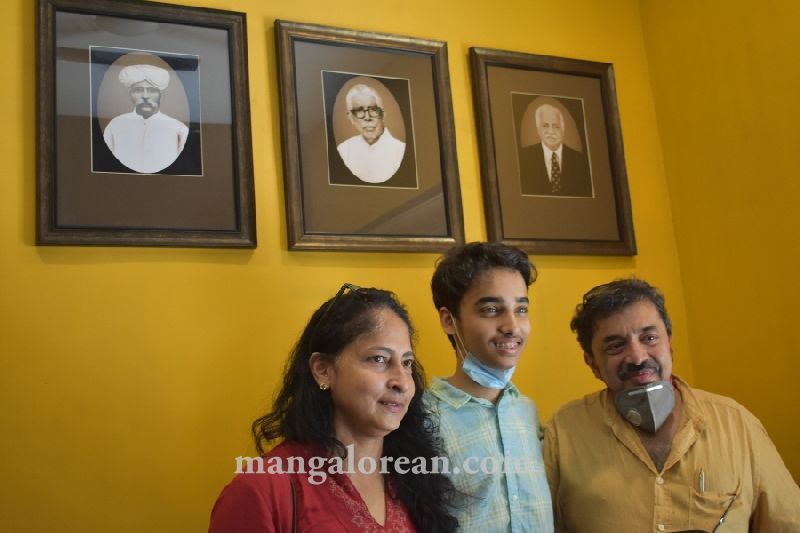 The Vintage store is a haunt for everything boozy on the busy Maidan Road. With their exquisite range of alcohol and strictly sold at MRP, it’s obvious why you’ll find people flocking here at this point in time as well. Being one of the oldest liquor stores in the City continues to deliver premium alcohol to connoisseurs for the 140 years. The staff is also pretty knowledgeable, so you can be sure that you will not be given Sauvignon blanc when you ask for a Chardonnay. And if you love Bombay Sapphire or Johnie Walker or Jack Daniel’s, they have it. It’s practically guaranteed that you’ll find the alcohol that you’re looking for here, even the really obscure kinds. Apart from the regular collection of alcohol, you’ll find plenty of wines and liqueurs. Plus, everything is sold at MRP, so you’re actually buying great alcohol for regular prices! So you need to stop in at M Pais & Sons-The Vintage Store, and feel the difference! Speaking to Team Mangalorean, Keith Pais, the proprietor of the Store said, “A hundred and forty years on, these values remain unchanged. Our premises, however, have kept pace with the times and it is with great pleasure we welcome the citizens of Mangaluru, and also visitors to the Coastal City to step into Mangaluru’s heritage venue- completely refurbished. Since 2020 was a Pandemic Year, and also our business is stepping into its 140th Year we wanted to have an extreme-makeover, but still have the vintage look- and architect Peter Mascarenhas, my brother-in-law did a marvellous job in transforming the store with vintage grandeur. I am thankful to Fr Bonaventure, Parish Priest, Milagres Church who blessed and delivered words of wisdom during the launch of our refurbished store. My sincere thanks to my family members, relatives, well-wishers and friends for their blessings and wishes, and to our customers who have supported us for the last 140 years”. 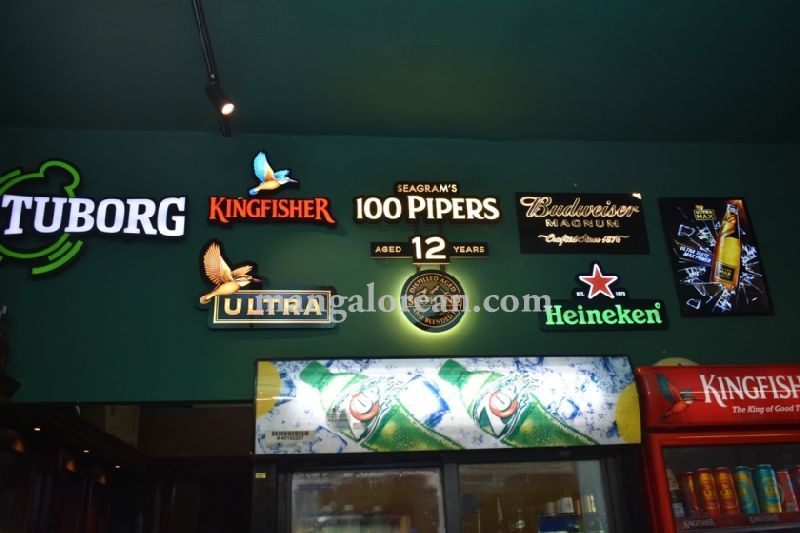 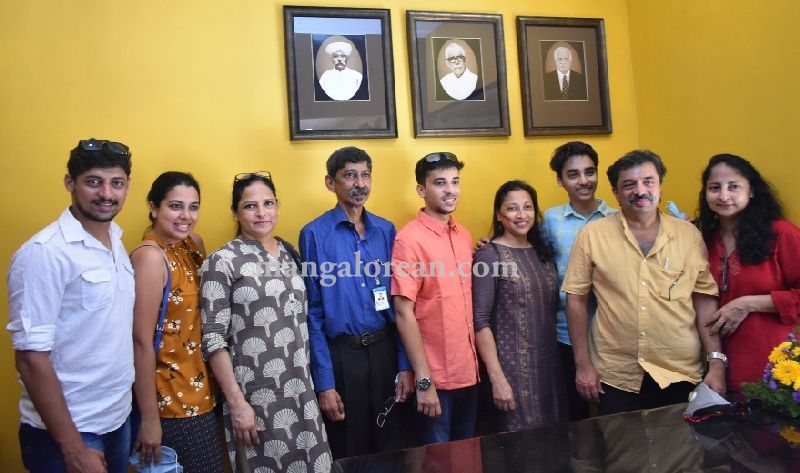 Looking back into the history of M Pais & Sons, it was Martin Pais, born on 10 June 1852, a self-made man who founded this enterprise. According to family gossip among his heirs, Martin Pais had borrowed Rs 500, which was BIG money in those years, from the Italian Jesuits who had landed in Mangaluru on the eve of 1880 and then went on to start St Aloysius College on Light House Hill Road, Father Muller’s Hospital at Kankanady, and St Joseph’s Seminary at Jeppu. And that year He opened this store at Bunder in the City., where now the Bunder police station exists. Since his business involved importing from Mumbai and London, he came to own considerable real estate in the area in the form of godowns and shops. Being well known in the commercial circles in South India, Martin built a considerable reputation and became a legend in his time. Famous for his ginger preserve in his shop, Martin also began trading in groceries like Rice, onions and potatoes. He also dealt in salt imported in country crafts (manji) from Mumbai and Gujarat. He himself used to travel in these sea-going craft to secure his supplies. Later he moved his shop from Bunder to a more spacious shop on Maidan Road, which is now renamed as ‘M Pais & Sons-the Vintage Store by his great-grandson Keith Pais, belonging to the proud fourth generation, today! 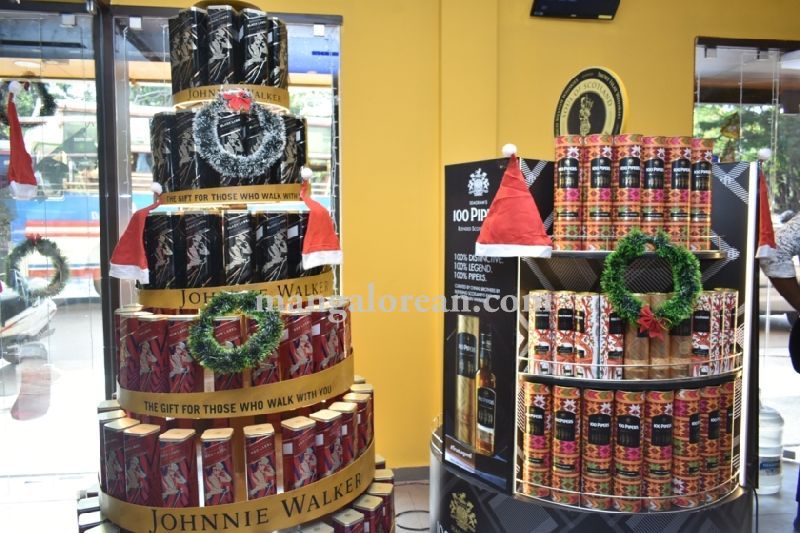 In 1908, Martin was joined in his business by his eldest daughter, Julia, who remained a spinster, was a dominant presence in the store and her descendants note in hushed tones that she was the one who wore pants in the family. Around 1908, Martin’s son, Fredrick, joined the business, and after Martin passed away in 1921, Julia exited from the store in 1939, and it was Fredrick who continued the business. It was Fredrick’s son, Philip who joined the business in 1959, followed by his younger brother Patrick, in 1971. After the demise of both these brothers, M Pais & Sons-the Vintage Store is now managed by Philip’s son, Keith, his wife Tina and son Andrea. 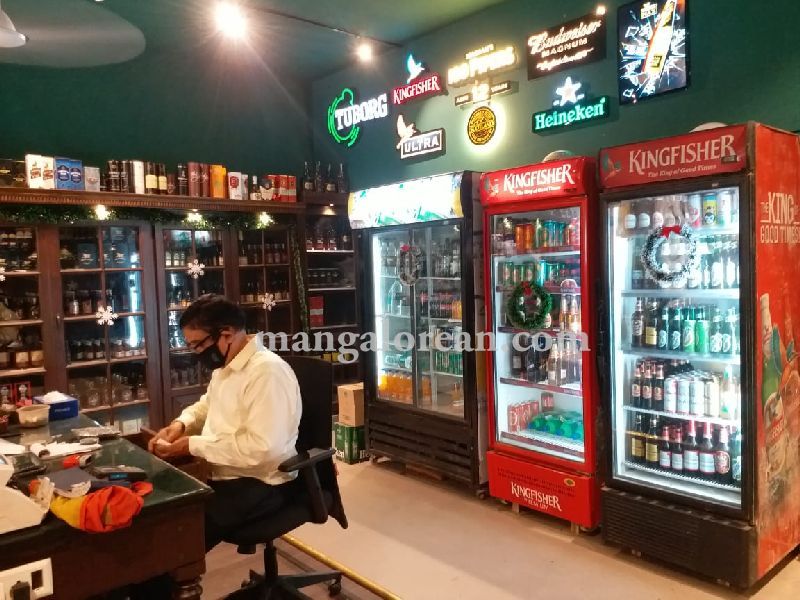 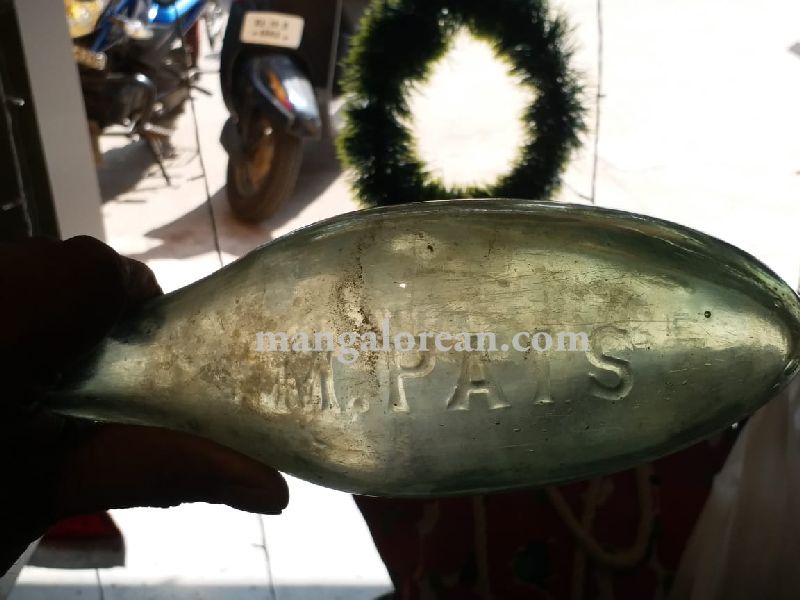 It is learnt that Martin’s business had many dimensions, where he secured agencies for direct import from England for Confectionery, Spirituous Liquors, Tinned Provisions and Dry Fruits from Internationally known concerns like Huntley & Palmers, C & F Morton, Johnny Walker, John Haig and Cross & Blackwell. Meantime, Martin had opened a wine and general store in Mercara and acquired coffee estates, and was a leading supplier to planters in Coorg district. His ginger preserve was distributed by Spencers and He, in turn, became an authorized distributor for Spencer’s products in Mangaluru and Coorg.

Sources reveal about an interesting personal dimension of Martin, being an ardent Anglophile. When he built his massive mansion with over a dozen rooms and at three levels, He named it Coronation Gardens in honour of the Coronation of King George V in 1911. As a contemporary account notes, “Few houses in Mangaluru have witnessed the glory of the gardens which were visited by State and Church dignitaries who were entertained with great dinners and parties:. It was also the scene for periodic feeding of the poor and distribution of food grains. Such treats for the poor coincided with imperial events such as Royal visit to Madras (now Tamilnadu) in 1906, and Delhi Durbar in 1911. Martin had also presented The King-Emperor Cup to St Aloysius College. It is worth noting that Coronation Gardens which had such high life has now made way for high rises., including Hotel Deepa Comforts.

As per sources, on one of Martin’s boat trips, the boat capsized just while passing the flats at the confluence of the rivers with the sea. Some Moplas (sea-faring Muslims) saved him and buried him in raw rice so that his body warmed back to life. Since then, Marin has been a life-long admirer of Moplas. During his charity feedings, the priority was to serve the Moplas first and then the rest, and it is also noted that Martin was very generous in responding to the needs and requests of Moplas. That was an elaborate history of Late Martin Pais and his journey in establishing the FIRST Departmental Store in ‘Rome of the East’- the Mangaluru!

In 2020, Keith & Tina Pais, the family members of The Proud Fourth Generation are at the helm of this historic store and still counting, and they are looking forward to the continued support from their customers and well-wishers, to reach M Pais & Sons-The Vintage Store to Greater Heights. So, if you are looking to buy your favourite brand of booze, make M Pais & Sons-the Vintage Store your right place, where you’ll still get premium brands at regular MRP, a deal you can’t beat. And if you remain a regular customer, Keith may offer you a good discount too, which you may not find at other liquor outlets in Kudla. So cheers, and let’s celebrate Christmas in true SPIRIT with SPIRITS from M Pais & Sons-the Vintage Store!