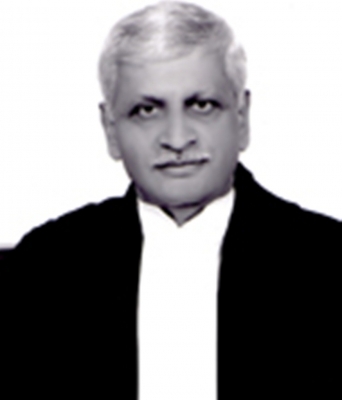 New Delhi: The Central government has asked the Chief Justice of India U.U. Lalit to name his successor.

Justice Lalit will retire on November 8 and as per convention Justice D.Y. Chandrachud is to be recommended to the post in order of seniority. He is likely to be named as the next CJI by Justice Lalit.

As per the convention, the government writes to the outgoing CJI and the CJI, in turn, recommends the name of the most senior judge as the successor, a month before retirement. After the name of the senior most judge is recommended, the incumbent CJI usually does not take decision on the recommendation for the appointment of new judges. The incumbent CJI usually leaves it for the new CJI.

The apex court will reopen after Dussehra holidays on October 10. So far, the collegium headed by the CJI has recommended for the elevation of Bombay High Court Chief Justice Dipankar Dutta as judge of the apex court.