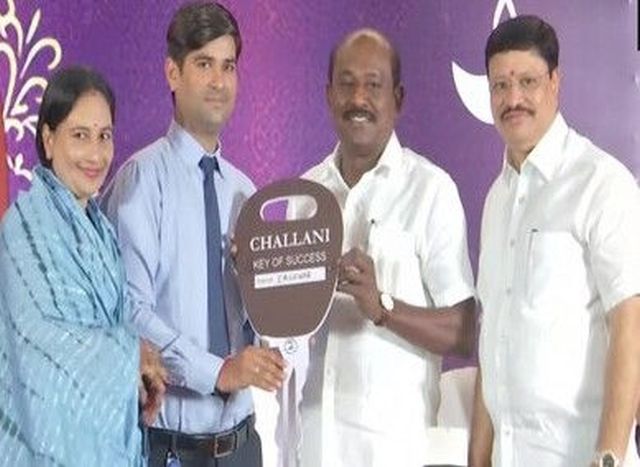 Chennai: In a move that brought tears of joy to the face of employees, a Chennai-based jeweller gifted his employees with Maruti Swift cars, Honda Shine and Honda Activa two-wheelers ahead of Diwali. According to the information available, the businessman had spent an amount of Rs 1.2 crore on expensive Diwali gifts.

The owner of Challani Jewellry in Chennai, Jayanthi Lal Chayanthi, showered the employees with presents, saying that every employer should treat his employees properly.

In a statement released to the media, the Chennai-based jeweller said that without the services, hard work, and trust of the employees, no business would grow. He said that his act of gifting his employees with expensive presents was a return for the hard work and trust shown by his employees.

Thirty employees benefitted from the largesse of the businessman with 10 being given Maruti Suzuki cars and 20 being handed over two-wheelers – Honda Activa and Honda Shine.

In the statement, he said that his business reached new heights of success due to his team supporting him in all the lows and highs the company has witnessed. He said that the employees were like a second family to him and that his success was due to these employees that he earned a good reputation and profit all these years.