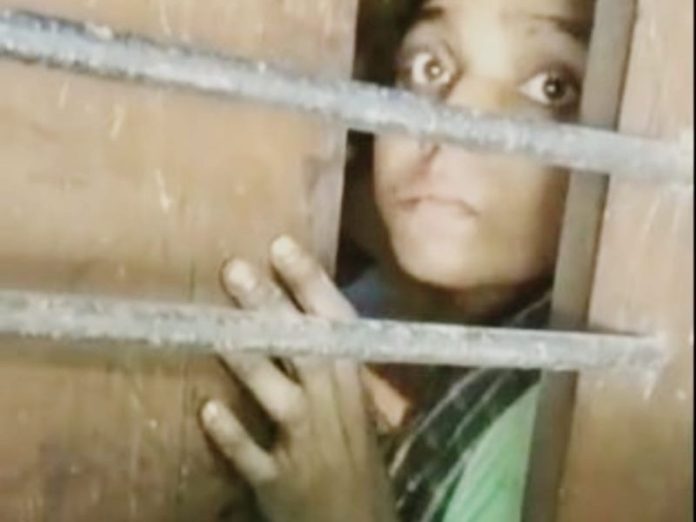 Chikkamagaluru:  A Dalit woman who was into her second month of pregnancy suffered a miscarriage after she was allegedly assaulted by the owner of the farm where she works over a petty issue that arose following a quarrel among the workers’ children, officials said.

The incident that took place in Pura village near Janugadde in Karnataka’s Chikkamagaluru district has come to light on Tuesday.

According to sources, the farm owner also unleashed brutality on 14 Dalit labourers by locking them up in a room and torturing them for many days in the coffee plantation.

The farm owner has been identified as Jagadeesh Gowda, the police said.

Arpita, who suffered a miscarriage, was also assaulted by the accused farm owner. Six Dalit families work in the accused’s farm.

He had taken away the mobile phones of all workers while assaulting them.

When Arpita was being assaulted, her husband tried to rescue her but he was also attacked by the accused. Arpita, who had been attacked seriously, was later taken to the hospital.

According to the health staff, she had suffered severe blood loss and miscarriage.

His mother Geetha has filed a complaint in this regard. The police have lodged an FIR in connection with the case.

The police booked a case against accused Gowda and his son Tilak under IPC Sections 504, 320 and 342.

Geetha said when she had rushed to the farm after being informed by her son-in-law about the situation there, she saw all families were locked up.

When she asked Gowda, he said they need to give him back the money they had taken as a loan.

Arpita said that the accused assaulted labourers in the backdrop of the children’s quarrel.

“We had decided not to go to work. The accused owner got furious and started asking back the loan amount. He came to assault us… and asked me to hand over the phone to him. When I refused, he hit me,” she said.