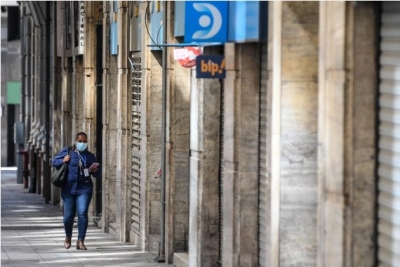 Santiago: Chile recorded the lowest number of daily Covid-19 infections since December 2020, after reporting 1,278 cases in the last 24 hours, the Ministry of Health reported on Tuesday, adding that there were also 36 more deaths.

With these figures, the country accumulated a total of 1,590,887 cases and 34,016 deaths, Xinhua news agency reported.

“Although we are seeing a significant decline in new cases and the positivity rate, it is necessary to continue to maintain self-care measures, as they continue to be most effective in preventing infection,” Health Minister Enrique Paris said.

On Monday, the ministry announced the lifting of quarantines in 10 communes and lockdowns in 32 areas of the country effective as of Thursday, due to the gradual decline in Covid-19 cases since the beginning of June.

Meanwhile, the national vaccination campaign has fully inoculated over 80 per cent of the local population in several parts of the country.