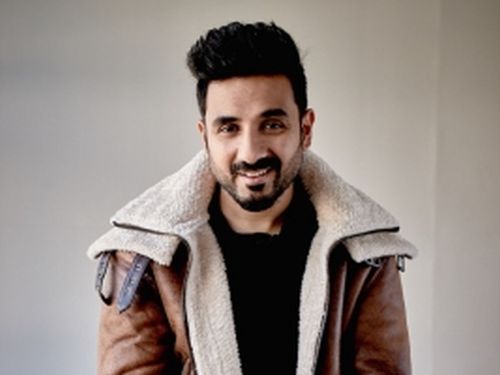 Bengaluru: Stand-up comedian Vir Das’s show in Bengaluru that was scheduled for November 10 has been postponed amid protests.

“Hey folks, due to unavoidable circumstances, we are pushing the Bengaluru show. New details and dates soon. Sorry for the inconvenience,” wrote Vir Das on his social media on Thursday.

The show was scheduled to be held on November 10 at Chowdiah Memorial hall in Malleshwaram in Bengaluru. The right-wing group, Hindu Jan Jagrithi Samithi had filed a complaint against the show.

Following the complaint, the Vyalikaval police in Bengaluru booked an FIR against comedian Vir Das for hurting the religious sentiments of Hindus.

The complaint stated that stand-up comedian Vir Das’s show hurts the religious sentiments of Hindus and shows India in a bad light to the world.

Mohan Gowda, State Spokesperson for Samithi stated in his complaint that, earlier, he had made derogatory statements against women, our Prime Minister and India at John F Kennedy Centre in Washington DC, America and denigrated the nation.

Vir Das had said during his performance that in India, we worship women during the day and rape them at night. The case was registered by the Mumbai Police and Delhi Police in this regard.

It is a serious offence under the Indian Penal Code. In this background, it is not right to allow such a controversial person to hold such a programme in a communally sensitive city like Bengaluru, he wrote.

“When Karnataka is already facing many problems due to communal incidents, such events which could vitiate the law and order problems should not be allowed. We demand that this program should be cancelled immediately,” he stated in the complaint.

The police have taken up the investigation.