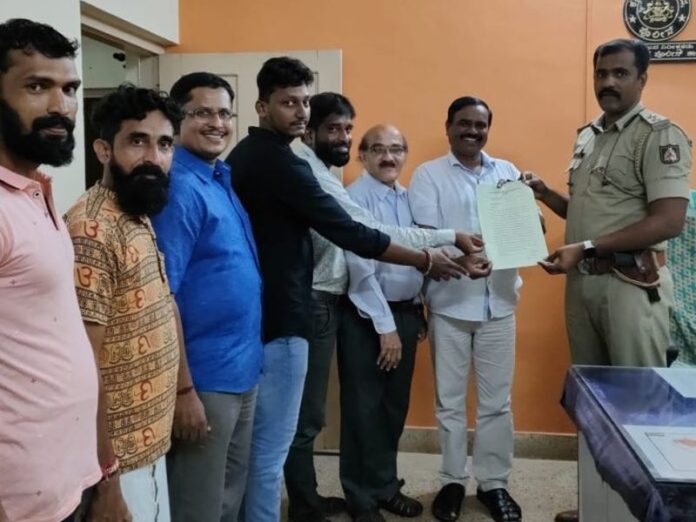 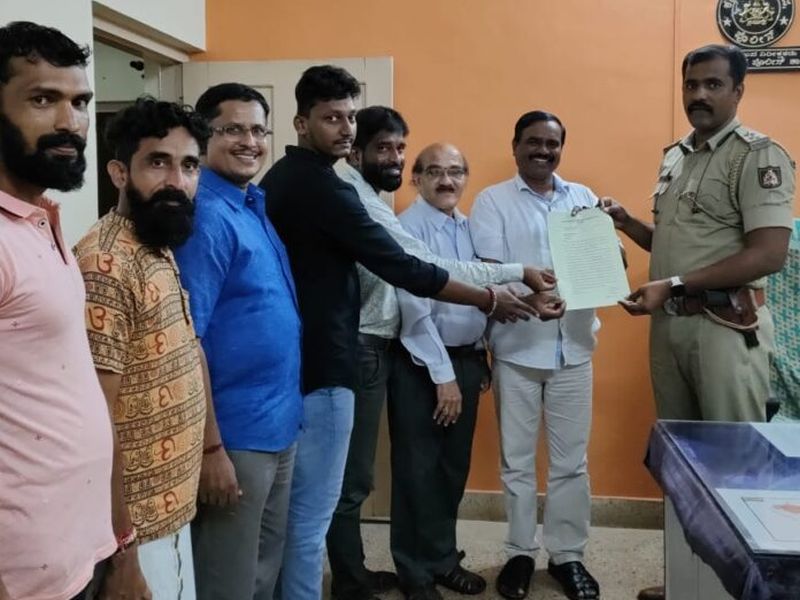 Hindu Jagran Vedike, a right-wing group affiliated to the RSS, has mentioned that actor Chetan Ahimsa had issued derogatory and insulting statements while making comments on the tradition of ‘Bhoota Kola’ used in the superhit Kantara movie.

The complaint also alleges that the actor had hurt the sentiments of Hindus.

Actor Chetan Ahimsa allegedly also hurt the sentiments of Hindus by putting up posts on social media. The Hindu group has urged the police to summon the actor to the police station and stop him from issuing statements hurting Hindus.

Reacting to the statement of Rishab Shetty, the Director and hero of the Kantara movie, Chetan Ahimsa stated that the tradition of Bhoota Kola is not a part of the Hindu religion and it existed even before the Hindu religion came into existence.

Like how the Hindi language can’t be imposed, Hindutva can’t be imposed on people. Hindutva is different from Hinduism. Bhoota Kola is the tradition of natives of the land. It won’t come under the Hindu religion, Chetan Ahimsa had stated stirring a controversy.