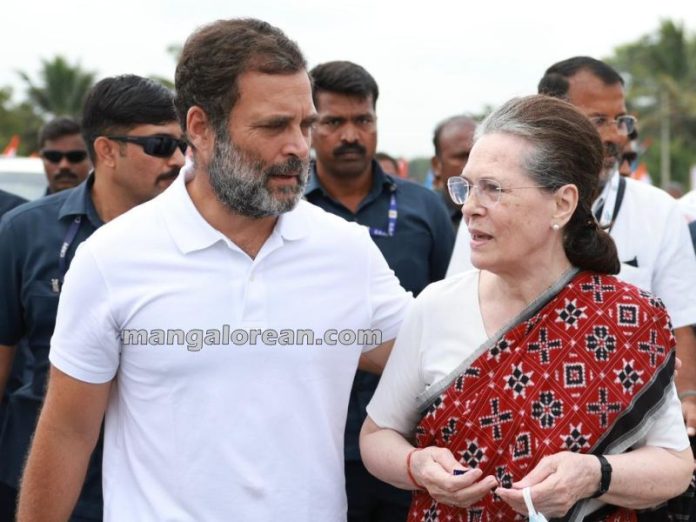 Congress General Secretary in-charge Jairam Ramesh said, “There’ve been queries on where @RahulGandhi will cast his vote tomorrow for Congress Presidential election. There should be no speculation. He will be voting at the #BharatJodoYatra campsite in Sanganakallu, Ballari along with around 40 other Bharat Yatris who are PCC delegates.”

For the October 17 polls, 67 booths have been set up in all the states, the party’s central election authority (CEA) said.

Madhusudan Mistry, Chairman of the CEA, said, “In AICC also there will be a booth, especially for all the senior leaders, working committee members and all those whose identity card is from a different state but are staying in Delhi. If they write to us that they want to vote in Delhi then we will make arrangements here as well, they can also vote here in AICC.”

A camp booth has been set up for Rahul Gandhi and others who are participating in the Bharat Jodo Yatra.

The vote will be by the secret ballot. All the ballet boxes will be brought to the AICC headquarters here and then, on October 19 the counting of votes will start and the result will be declared as soon as the counting gets over.

Congress Central Election Authority (CEA) Chairman had assured the voters of the secrecy of the ballot.

While issuing standard protocol for the voting till the counting of the votes, Madhusudan Mistry said that there was no numbering on the papers and only counterfoil with detail will be kept with the Election Authority while the ballot boxes will be sealed and unsealed in front of election agents. Ahead of the counting of votes, all the ballot papers will be mixed so that no one would know how many votes the candidate got from a particular state.