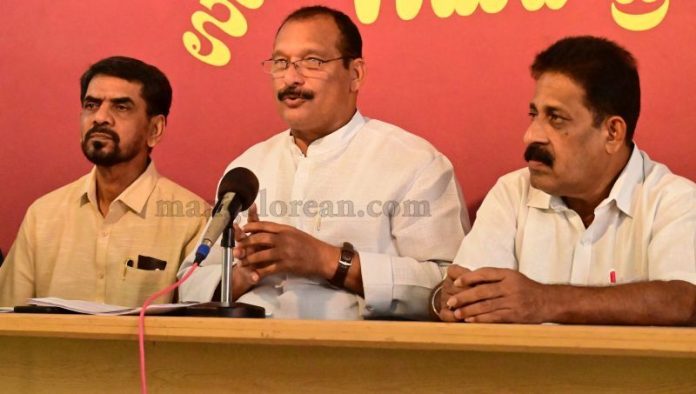 Udupi: KPCC vice-president Ivan D’Souza said that the Congress party has organized a state-level mass public meeting in Kumta on November 24 to expose the true colour of BJP for playing politics with the people’s sentiments using Paresh Martha’s death case. 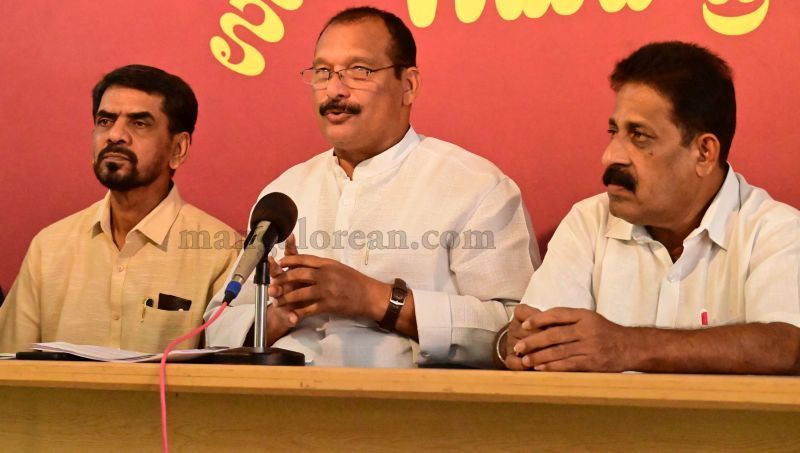 Speaking at a press meet held in Udupi on November 22, Ivan D’Souza said that after the death of Paresh Mesta of Uttara Kannada, BJP leaders including Ananth Kumar Hegde, Shobha Karandlaje, Roopali Naik and others blamed Congress for Mesta’s death.

The BJP seized power using the Honnavar death case of Paresh Mesta as a political weapon. After Paresh Mesta’s death, cases were registered against 2988 people under 67 different sections across the district. 361 people were arrested and 272 people were booked as rowdy Sheeters. The police filed a charge sheet against 1699 people in the court. 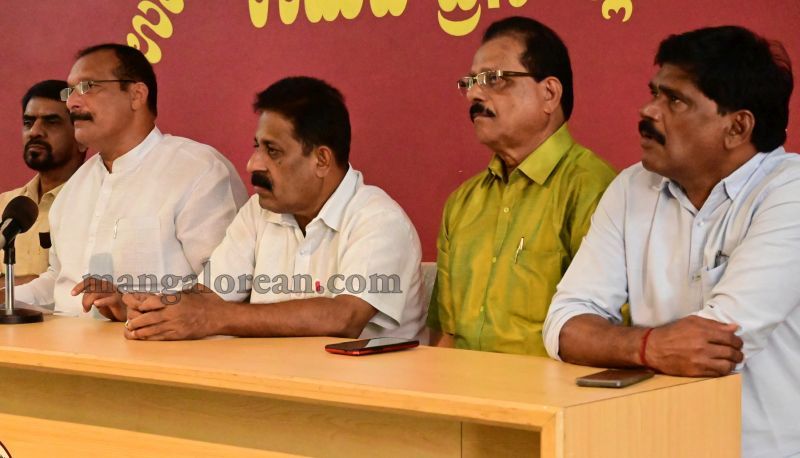 Many families of the youths suffered due to BJP’s false propaganda. Using the case for political gains, BJP portrayed Paresh Mesta’s natural death as murder by a particular community which also led to communal conflict across the state. BJP misled the people with a bundle of lies and were elected as MLAs in the coastal region. Thus BJP MLAs were the beneficiaries of Paresh Mesta’s death, he said. 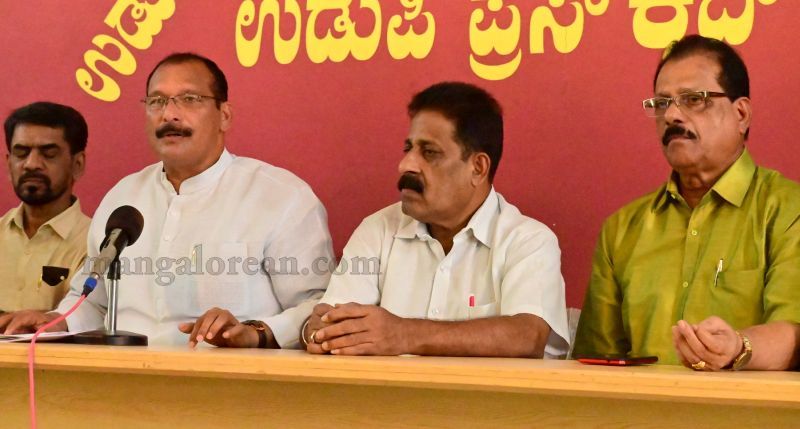 When the then Chief Minister Siddaramaiah handed over the case to the CID, BJP protested saying that the case should be handed over to the CBI. Thus the Siddaramaiah government handed over the case to the CBI. After 5 long years of investigations, the CBI gave a B report to the court stating that the death of Paresh Mesta was natural and not murder. The CBI submitted its report stating that Mesta’s death was due to accidental drowning. BJP created social unrest by raising a hue and cry over the issue, the BJP should now unconditionally apologise to the people of Karnataka. Those elected representatives from BJP, who had made baseless allegations against the Congress, should immediately resign, he said.