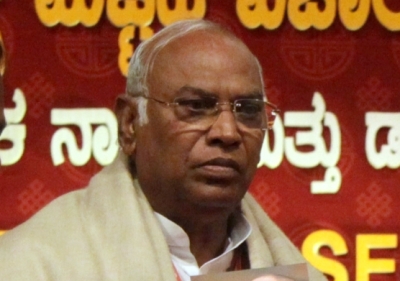 Congress to get new President today

New Delhi: Counting of votes cast in the election for a new Congress President will begin on Wednesday as the party is set to witness a non-Gandhi occupying the top post after more than two decades.

Ahead of counting of votes st to begin at 10 a.m., all the ballot papers will be mixed in an effort to not know how many ballots the two candidates — Mallikarjun Kharge and Shashi Tharoor — received from a particular state.

Results will be announced later in the day once the counting process is completed.

Since 1998, Sonia Gandhi has been the President, while Rahul Gandhi also occupied the post for a brief period and resigned following the 2019 poll debacle.

The first challenge before the new President would be to resolve the ongoing political tussle in Rajasthan Congress.