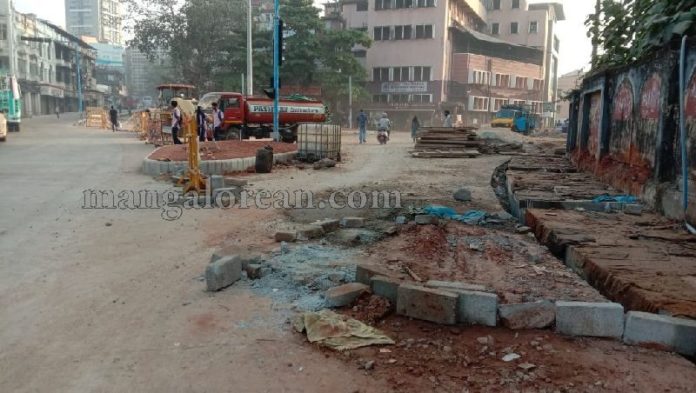 Mangaluru: Driving, Riding or Walking around the City is a nightmare due to all the incomplete Smart City works put on hold by Mangaluru smart City as per the orders of High Court and now to highlight the issue which has been putting the motorists and pedestrians on hardships, Dakshina Kannada District Congress Committee (DCC) will be holding a protest against the Mangaluru Smart City Limited (MSCL) for not implementing projects as per pollution control norms, tomorrow, 12 January 2021. It should be noted that the negligence on part of the MSCL has resulted in the High Court ordering MSCL to stop all ongoing Smart City project works, which were being taken up under the Smart City Mission in the city. Congress workers will hold a protest in front of the Mangaluru City Corporation (MCC) office, Lalbagh.

“All works taken up under the Smart City Mission in the city have been stopped. We have decided to hold a protest opposing this,” said DCC President and MLC K Harish Kumar in a statement to the media. 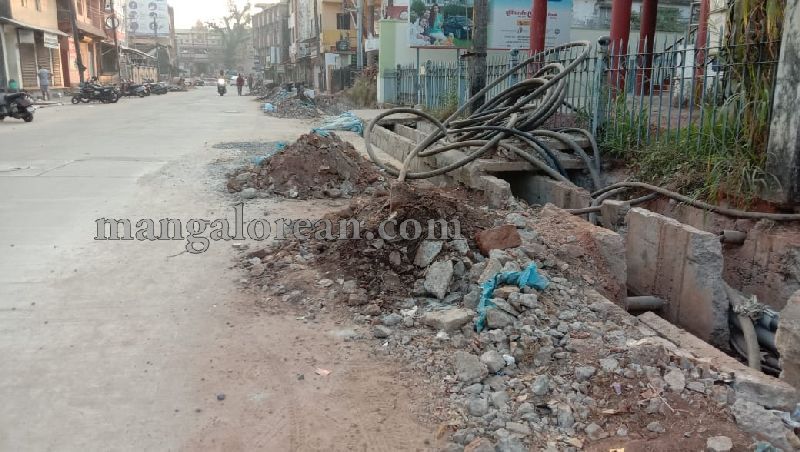 Congress corporator and opposition leader in MCC Council Abdul Rauf said that the High Court has asked the MSCL to suspend the Smart City works as a PIL claims that construction debris is being dumped at Pacchanady dumping yard, where sliding of the garbage during 2019 monsoon has already caused extensive damage in the surrounding areas, and also in many areas in the City creating a nuisance to the public. Officials have commenced the works without finding alternative space to dump construction debris, Rauf said, adding the government should find solutions to the issue at the earliest. 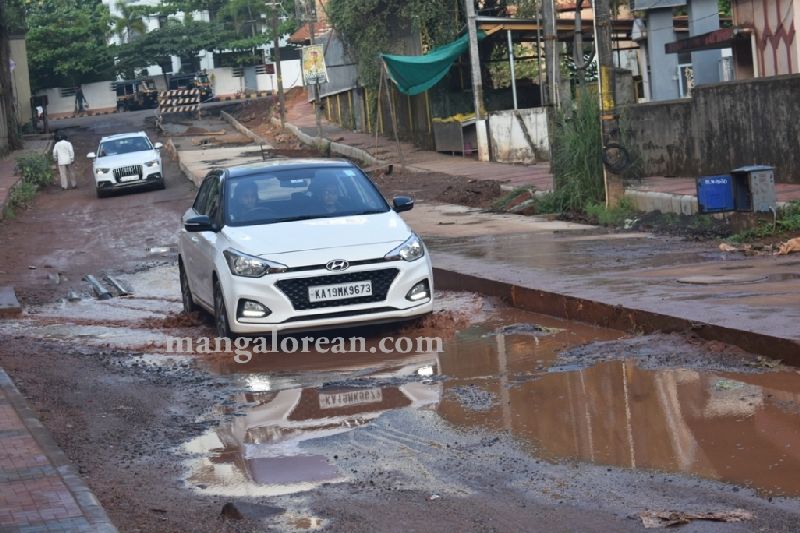 The 2019 garbage sliding tragedy had caused damage to 27 houses in Mandara village adjacent to the dumping yard of MCC in Pachanady. Following this, Dakshina Kannada District Legal Services Authority (DKDLSA) had filed a PIL in the High Court, and also Karnataka State Pollution Board has also filed litigation in HC due to the pollution caused by dumping construction waste soil/debris in and around the City.