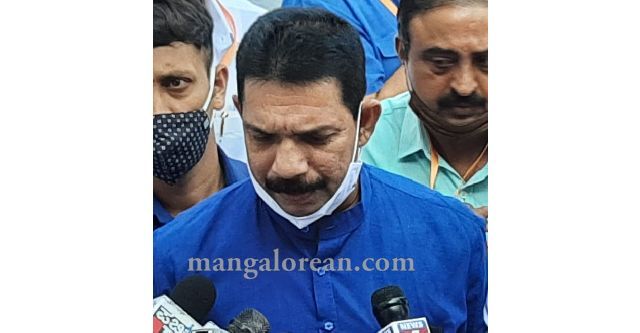 Speaking to media at Subramanya, near here, he said that to remain active in the media, the leaders are engaging in issuing statements daily by making false allegations against BJP. The BJP backed candidates have won 3,714 GPs in the state.

A total of 45,715 candidates have won the election. The BJP is preparing for the upcoming Zilla Panchayat and taluk panchayat election by organising ‘Jana Sevaka Samavesh’ till January 13. Through the convention, the BJP will chalk out strategies for the upcoming elections.