Mangaluru: Addressing the media persons during a press meet held at Police Commissioner’s Conference Hall, Mangaluru Police Commissioner N Shashi Kumar said, “I want to compliment the Kankanady Police for arresting four persons on the charges of looting two-wheeler riders and also stealing two-wheelers. All the four arrested men are rowdy-sheeters, and they were plotting a murder of killing a gang member, but our police team grabbed them before they could do the act”.

He further said, “Those arrested are Deekshith alias Deekshu Kundakori alias Deekshith Poojary (32) of Kulshekar, Chandra alias Chandrahas Poojary (34) of Someshwar, Prajwal alias Hemachandra of Kotekar and Santosh Poojary alias Nayi Santhu (38) of Surathkal Chelyaru. There are still eight other men in this gang involved in looting and efforts were on to trace them. We have recovered 2 two-wheelers which the accused had stolen, apart from cash, mobile phones and lethal weapons. It is found that the arrested men were also involved in the sand and drugs mafia and had links with notorious underworld don Ravi Poojary and other criminals and were planning to have their own rowdy gang”. 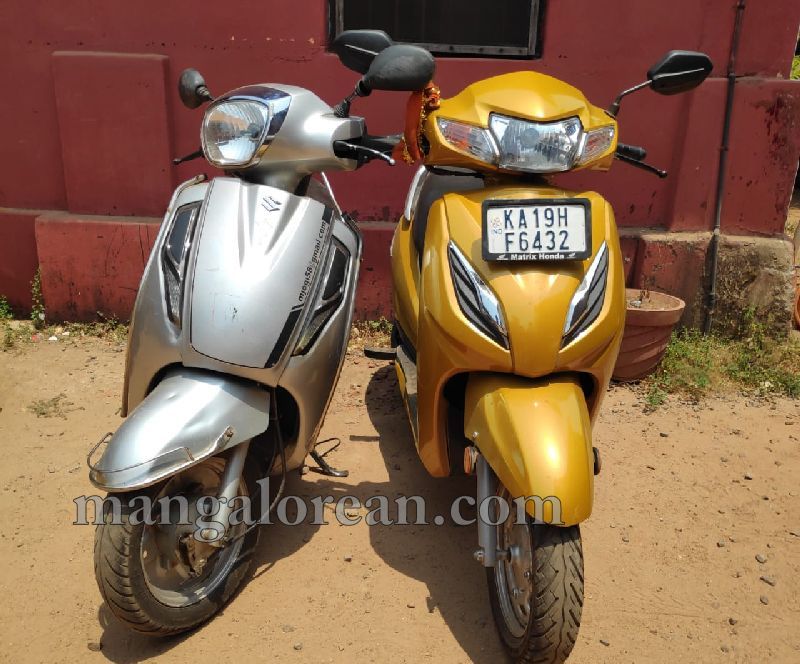 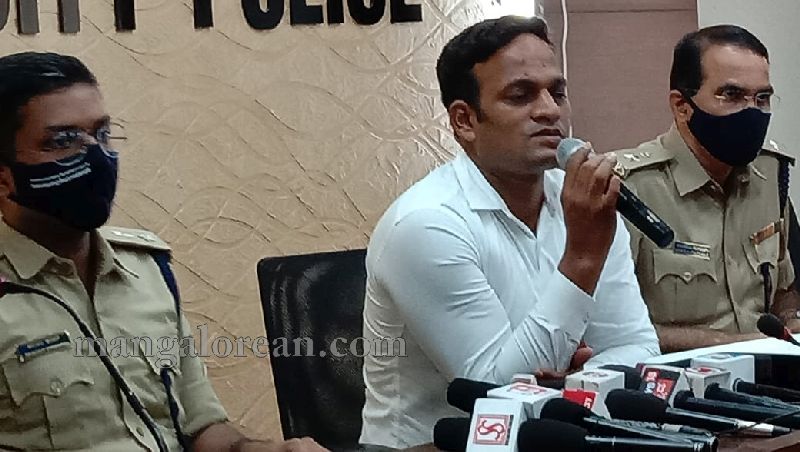 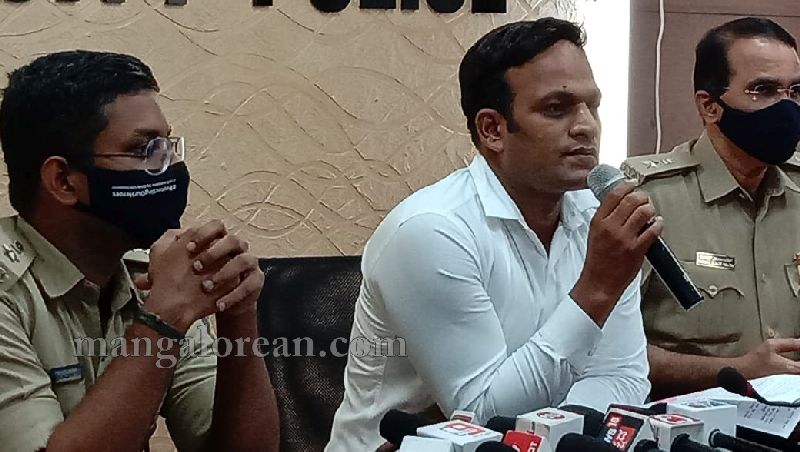 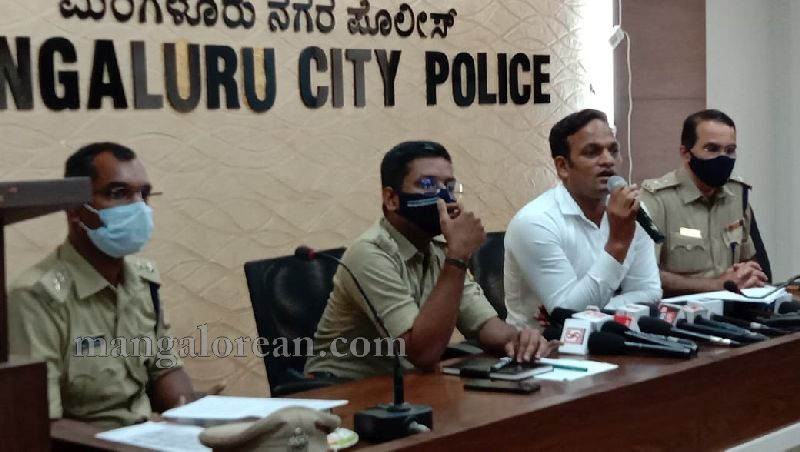 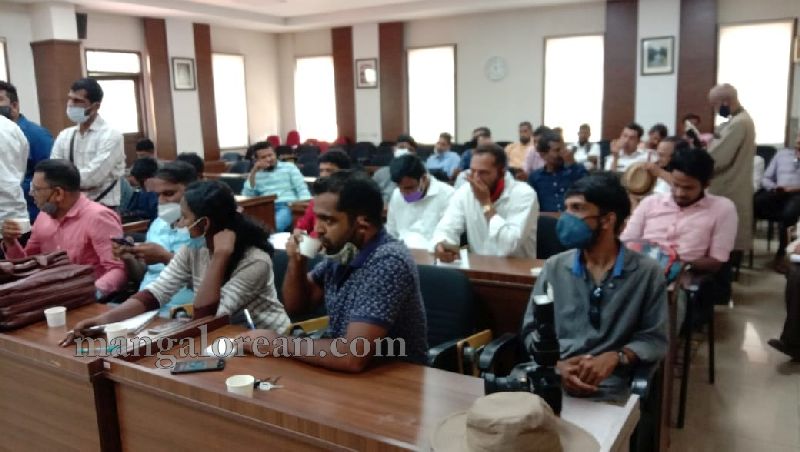 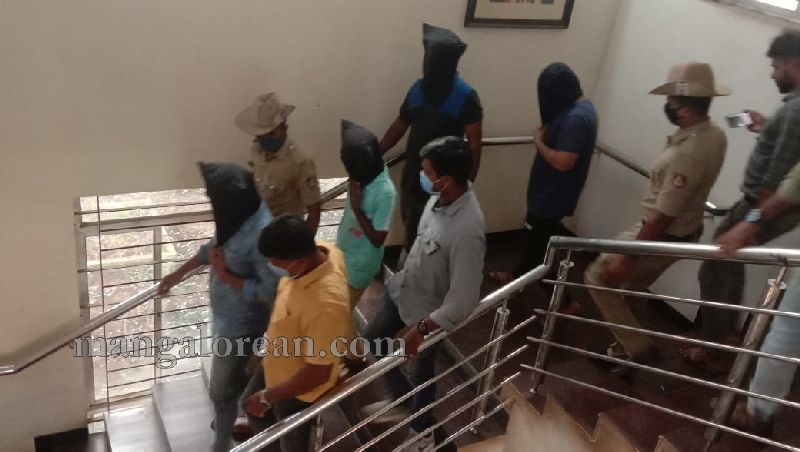 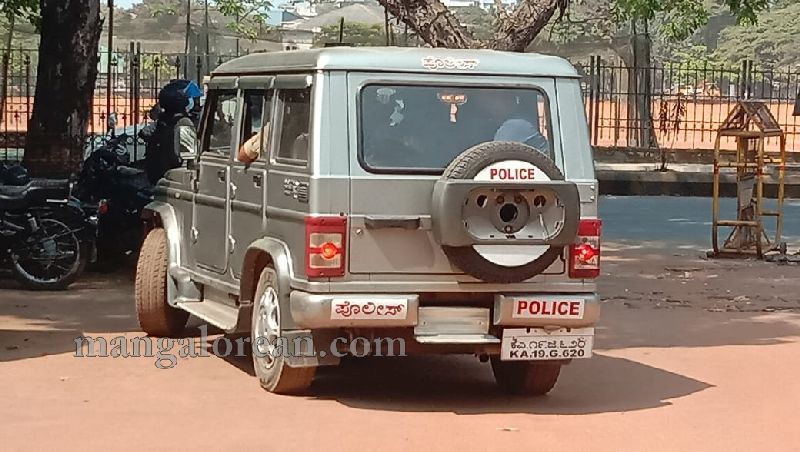 Police Commissioner further said, “Apart from seizure of two-wheelers, mobile phones, we have also seized a bunch of lethal weapons from the four accused. Chandrahas, one of the accused has been convicted in one of the cases in Mumbai and was jailed for eight years. Police had also caught him dealing in illegal sand mafia at Talapady, where the accused were watching police movements and passing information to others so that sand could be easily smuggled into other districts. We have also found out that these men wanted to create their own crime rowdy gang in Mangaluru”.

“The accused had also plotted the murder of one among the two members of a rival gang, namely Pradeep Mendon and Manki Stand Vijay. They robbed the two-wheelers in order to use them during crimes. For two months, the accused have been watching the movement of Pradeep Mendon and Manki Stand Vijay and had planned a complete sketch of their house to execute the murder. The gang was in touch with a person in Mumbai in order to procure firearms. They were also in touch with persons to smuggle ganja from Bijapur and Gulbarga. With the timely action by our police team, these four men are under arrest and locked up”.