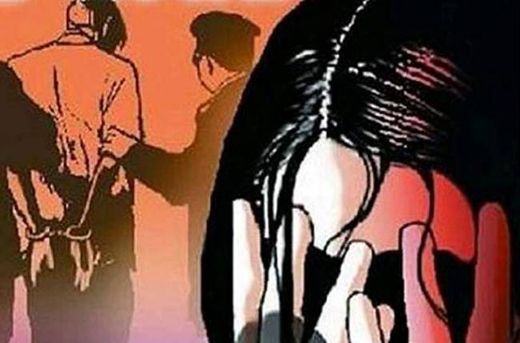 Udupi: As per sources the District police on Tuesday, 5 January have wrapped up a probe into a prostitution racket in Kundapur with the arrest of the receptionist of a lodge where the crime was going on. With this, the total number of arrests, in this case, has gone up to six. Police had earlier arrested Manjunath Shetty, owner of a Lodge at Shastri Circle in Kundapur, for allegedly running the racket along with Santhosh Devadiga, a pimp, who sourced clients.

As per police source, that a raid that police sub-inspector of Kundapur police station and staff carried out on the lodge recently led to the rescue of a 15-year-old girl along with other women. Santhosh had lured the teenager to the lodge with a promise to marry her and sexually abused her in the process. He had also circulated her pictures on WhatsApp soliciting customers.

It is learnt that Manjunath Shetty, who was fully aware of the dealings of Santhosh, kept quiet about the illegal dealings and did not inform the police. The teen survivor was initially kept at a state-run facility for minors estranged from law and later reunited with her mother. Meanwhile, Shetty despite the gravity of offence he was charged with, including sections under the Pocso Act, succeeded in obtaining bail. The district police are mulling over moving the jurisdictional court to get the bail granted to Shetty cancelled.

The department had staunchly opposed bail to Shetty citing reasons of his complicity in the sexual assault on a minor, as per reports. Shetty’s links with Santhosh have been established, and the four others arrested played minor roles in the crime.