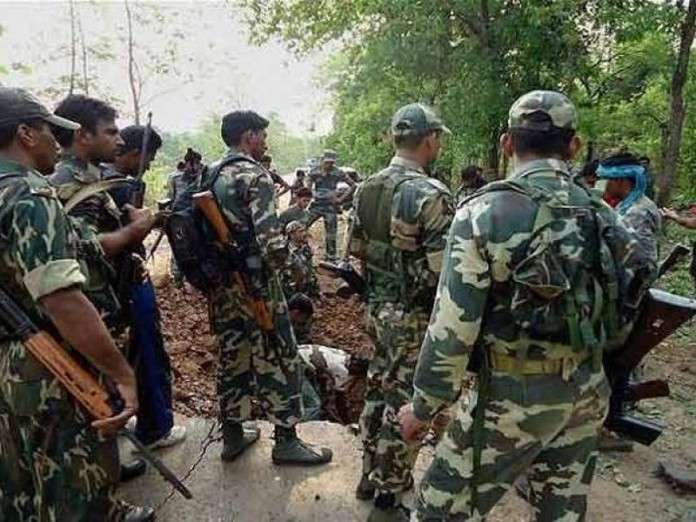 Srinagar, Aug 15 (IANS) A CRPF commandant and two militants were killed in a gunfight here on Monday despite a strict curfew in the Kashmir Valley in view of terror threats on India’s Independence Day.

Pramod Kumar, commandant of the 49 Battalion of the Central Reserve Police Force (CRPF), was killed after four militants hurled a grenade and opened fire at a security patrol in an old city area.

Nine paramilitary troopers were also injured in the attack. They have been shifted to a hospital.

Police said the attackers entered a house in Nowhatta – close to the historic Jamia Masjid, the main mosque in Srinagar.

“Two of the militants were gunned down and the other two are still firing from the house,” a police officer told IANS.

Much of Srinagar has been under curfew continuously almost for five weeks since the killing of a militant commander on July 8 sparked widespread protests, leaving 56 people dead and thousands injured.

Restrictions were tighter on Monday as separatists had called for pro-freedom protests to mark the Independence Day.

The main official function was held at Bakhshi stadium near Lal Chowk in Srinagar amid tight security. Chief Minister Mehbooba Mufti hoisted the national flag and addressed the gathering.

She referred to the recent bout of violence in the valley and said peace was imperative for equal development of all the three regions – Ladakh, Jammu and Kashmir.

“I ensured that civilians are not used as human shield during anti-militancy operations. I am sad because certain elements are using our youths as a shield to fulfil their notorious desires.

“These elements are trying to achieve their objectives through violence.

“Thousands have died in the state since the 1990s but what did we achieve? During the past 40 days, we handed our youths to these vested interests who are using them as cannon fodder.”

She said her government needed time for healing the wounds of Kashmiris.

The Chief Minister appealed India and Pakistan to come together and work for peace in both parts of the divided Kashmir.

“So much blood has flown in the Jhelum river and it has no capacity to bear further bloodshed.”