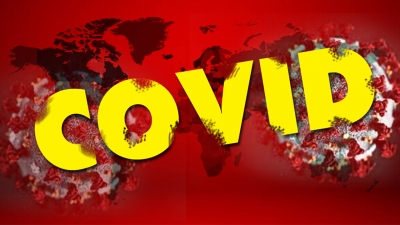 Havana: Cuba once again set a record for the number of daily cases of Covid-19, with 3,475 infections and 15 deaths in the last 24 hours, the Ministry of Public Health reported on Saturday.

The ministry’s director of hygiene and epidemiology, Francisco Duran, said in his daily television report that the number of cases had reached 200,728 and the number of deaths had risen to 1,337, Xinhua reported.

The western province of Matanzas has become the new epicentre of the disease on the island, with an incidence rate of 922.4 cases per 100,000 inhabitants.

The government adopted new preventive health measures this week due to the increase in the number of cases, which include the strengthening of epidemiological surveillance and the implementation of more rigorous international sanitary controls.

It also includes continuing the national vaccination programme with vaccine candidates Abdala, Soberana-02, and Soberana Plus.

So far, 6.39 million doses of Soberana-02 and Abdala have been administered, so that just over 2.79 million Cubans have received at least one shot.