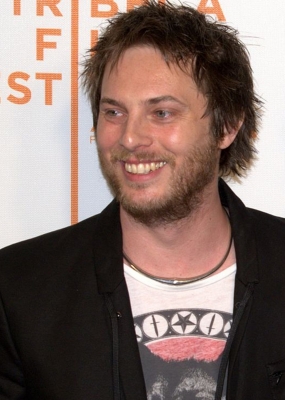 Duncan Jones has slammed Donald Trump after the former President used one of his father music icon David Bowie’s old records during a political rally.

The former U.S. President recently announced his third bid for the White House, and Duncan Jones – who is an outspoken critic of Trump – has expressed his frustration at his dad’s music being played at Trump’s rallies, reports femalefirst.co.uk.

The 51-year-old film director – who has previously tried to block Trump from using his dad’s records, including his hit single ‘Heroes’ – said on Twitter: “Pretty sure he’s just doing that now to wind me up.”

However, Duncan also said that he’s virtually powerless to do anything about it.

He said: “I have been told there is little we can do about it.”

The 51-year-old businessman recently acquired the micro-blogging platform in a $44 billion deal, and he’s now said that the former U.S. President could return to Twitter, after he was suspended in 2021.

The Tesla boss followed his initial tweet with a Latin expression that translates to “the voice of the people is the voice of God.”

The Tesla boss has recently approved the decision to reactivate the Twitter accounts of Kathy Griffin and Jordan Peterson.

However, he claimed at the time that the “Trump decision has not yet been made.”

Trump, 76, was suspended from the platform in January 2021, following the attack on the Capitol Building in Washington.

The micro-blogging platform explained that the account was being suspended due to “the risk of further incitement of violence.”

Twitter said in a statement: “After close review of recent Tweets from the @realDonaldTrump account and the context around them – specifically how they are being received and interpreted on and off Twitter – we have permanently suspended the account due to the risk of further incitement of violence.”