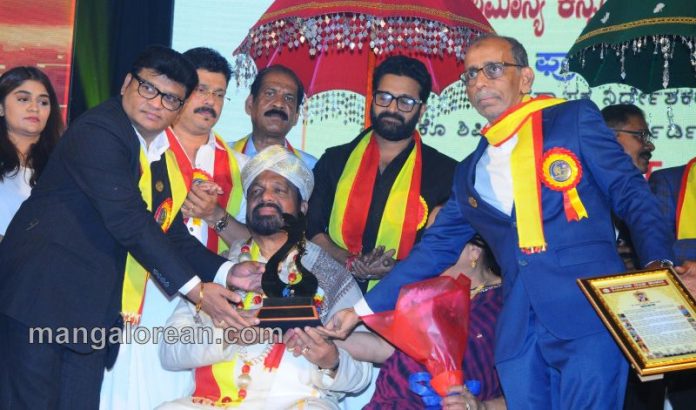 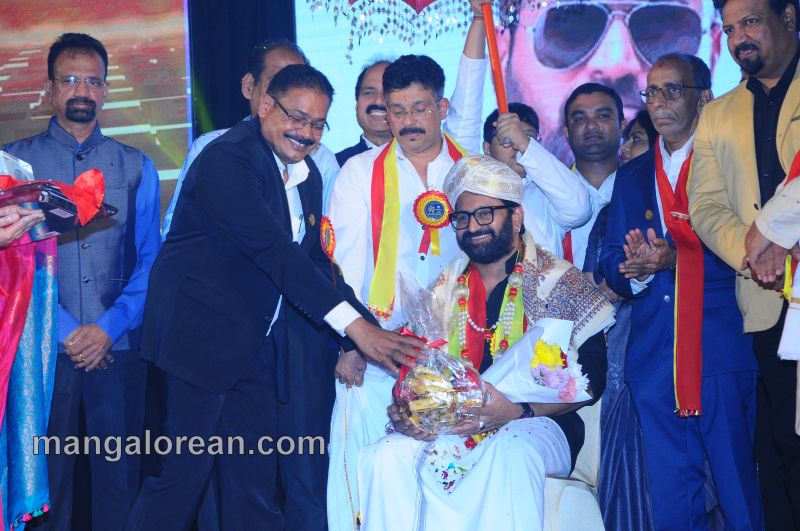 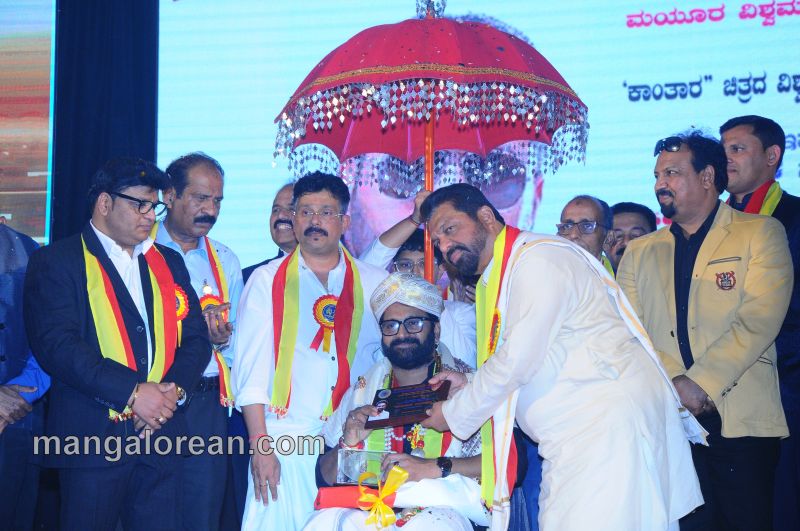 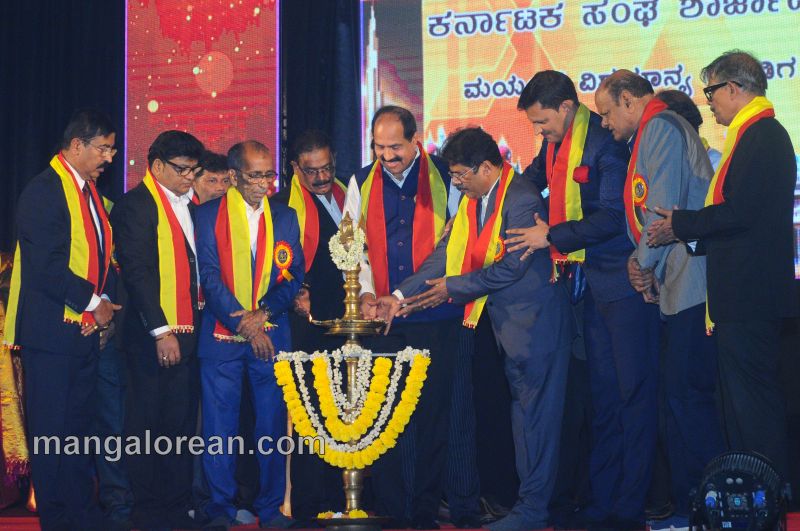 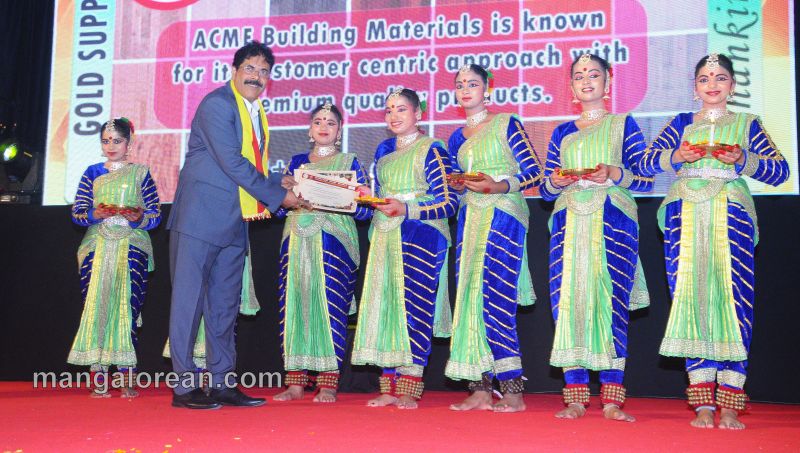 Kanthara fame Rishabh Shetty who graced as the Chief guest.

The mega celebrations kick-started by hosting Karnataka Flag by President M E Muloor along with executive committee members of The Karnataka Sangha Sharjah, followed by the traditional way of lighting the lamps.

KSS celebrated the Children’s Day in a very unique way by organizing “Chinnara Chilipli” a unique themed based fancy dress competition, Junior and senior categories in which the finalists after an audition presented their skills and ability in front of the largely gathered spectators.

The chief guest for the programme, Kanthara fame Rishabh Shetty, and Mayura Vishwamanya Kannadiga’ Award 2022 recipient Dr David Frank Fernandes and all other dignitaries were welcomed traditionally through a grand procession to the stage with the background of Panchavadya with Kerala Chande beats. 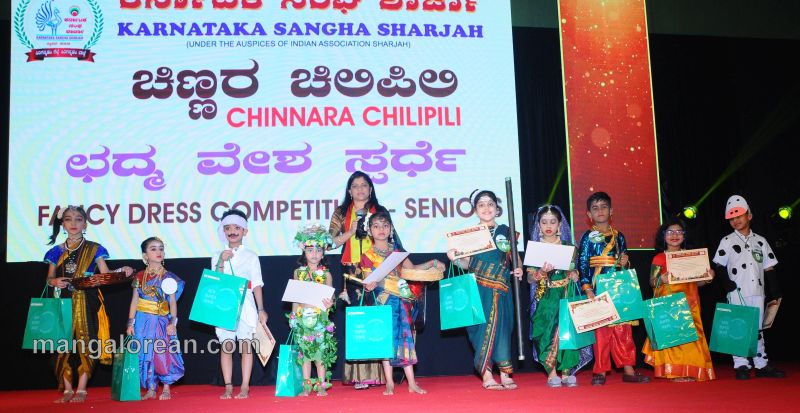 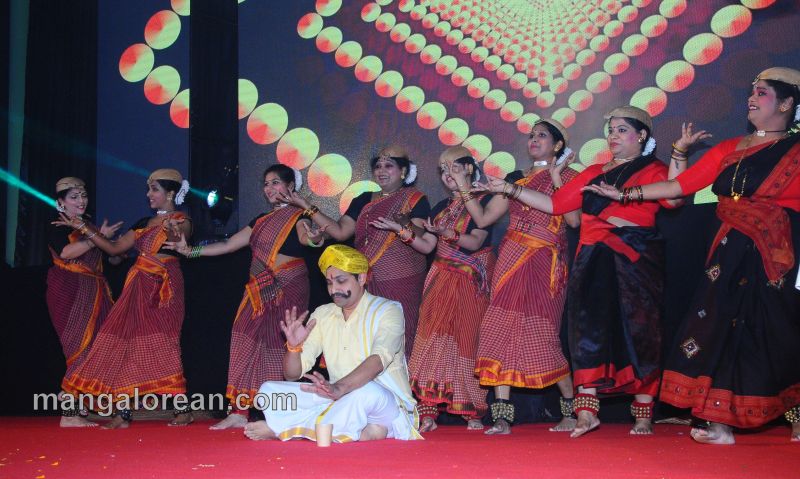 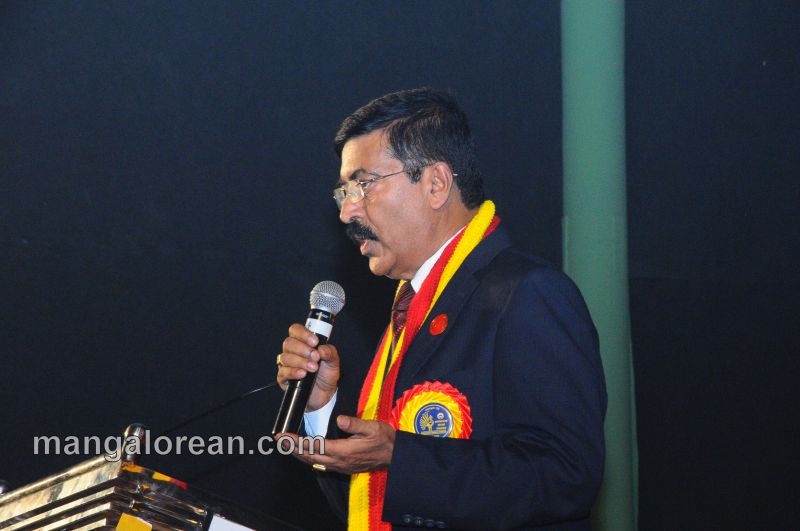 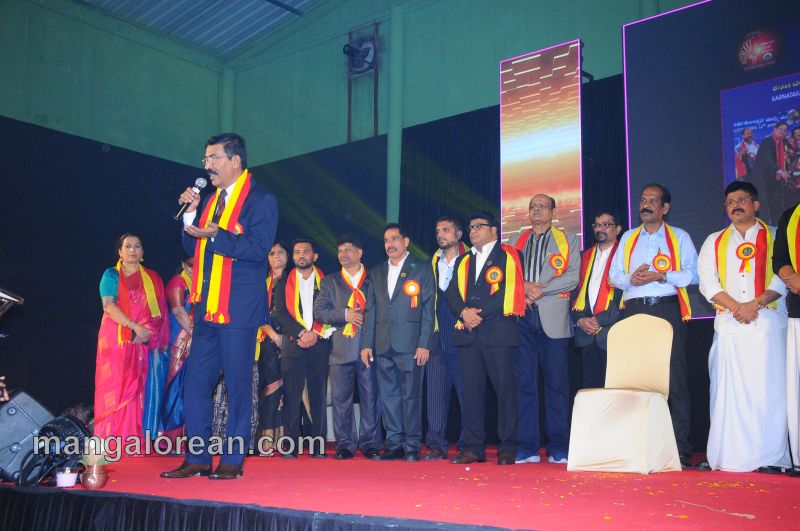 Finally, all the finalists were honoured with a Trophy and certificate by Rishabh Shetty.

Kantara Fame Rishabh Shetty, who graced as the Chief Guest provided a star attraction to the event as one of the great talents of Indian Cinema.

The prestigious ‘Mayura Vishwamanya Kannadiga’ Award 2022 was bestowed on Dr David Frank Fernandes, a dynamic personality for supporting and promoting the Kannada language, traditions, literature and culture around the Gulf region in the presence of distinguished guests. He added, “I am in debt to KSS for this honour and it encourages me to do more”.

Meantime, Rishabh Shetty was felicitated and conferred the “Karunda Vibhushana” award for uplifting and spreading our tradition and culture around the world. Addressing the gathering Rishabh Shetty said, “After witnessing this event, I can feel the way of past celebrations and activities of KSS” and the same was admired by him.
He also added, “I believe that no actor or director makes the success of any film, only the viewers or audience are the deciding factors of the success of any film. 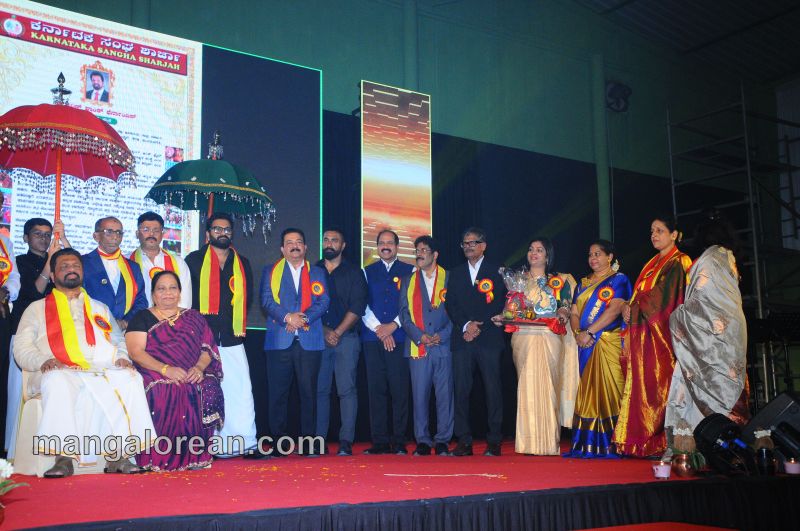 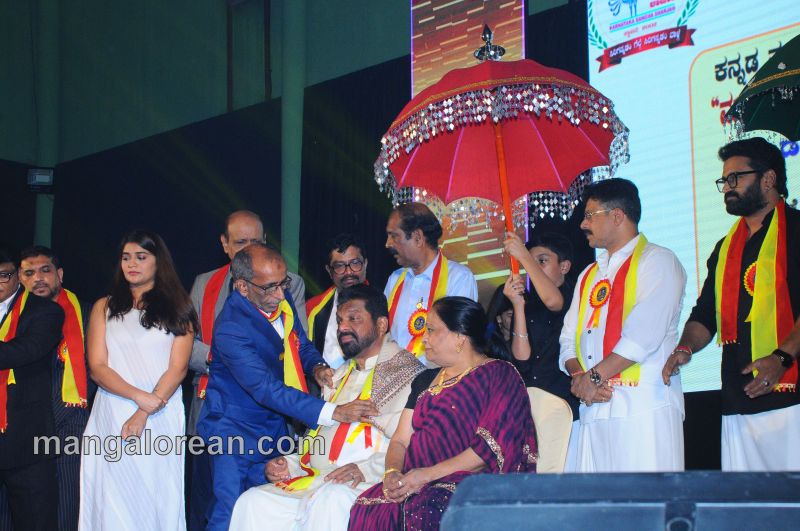 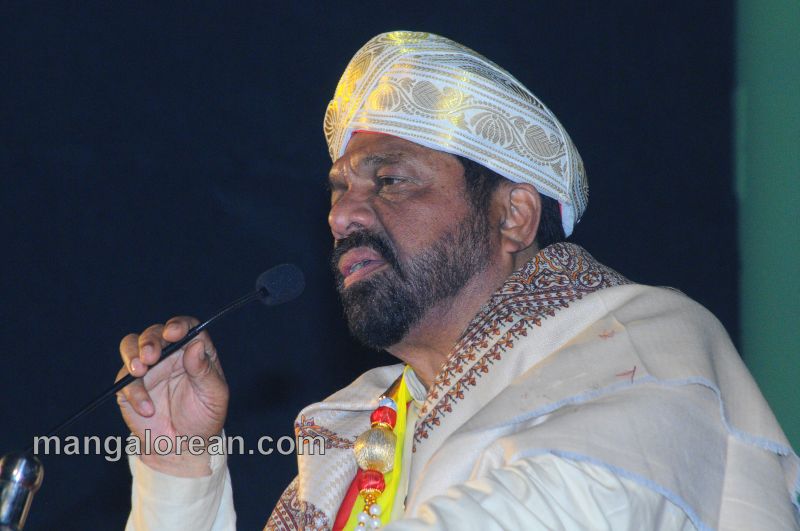 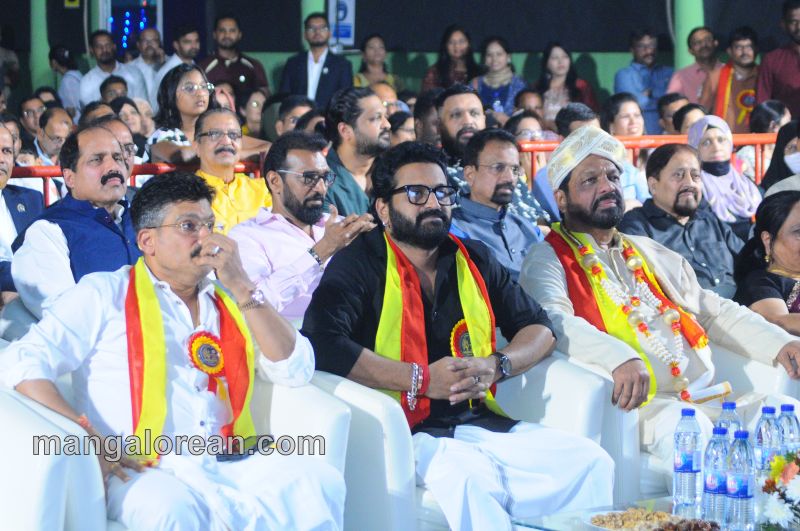 Meantime Mrs & Mr Praveen Shetty Vakwadi, State Rajyotsava award winner was also felicitated by the dignitaries for his selfless contributions to the community.

KSS President M.E. Muloor thanked and extended sincere gratitude to everyone who supported and made this event a successful one.