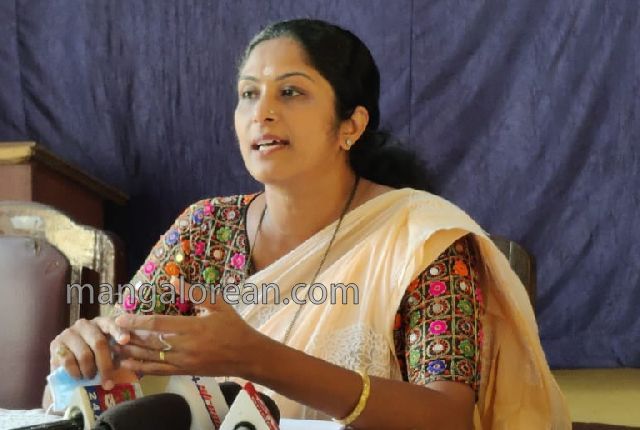 Mangaluru: Addressing the media persons during a press meet in the City, former Mangaluru City Corporation Corporator Ms Pratibha Kulai accused Dakshina Kannada Deputy Commissioner Dr K V Rajendra of behaving in a rude manner during the recent raids on establishments in order to enforce mask rule. She said, “Following Covid-19 guidelines was important. However, there was no need for DC to behave rudely with people, and also use harsh words for people. I condemn such a move by the Deputy Commissioner, who should have kept his dignity”. 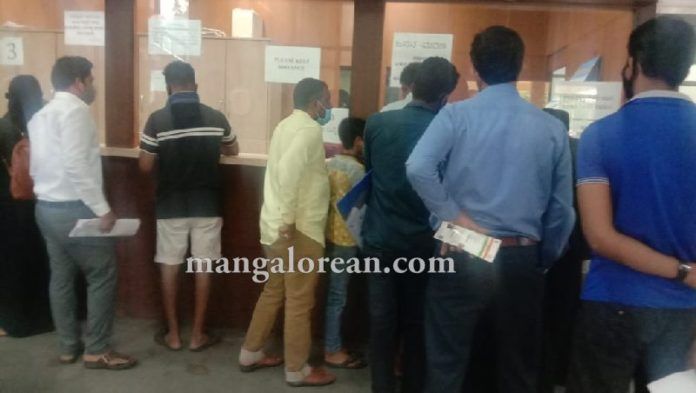 Is this Social Distancing? The crowd at Panambur Beach during weekends

“It should be noted that Covid-19 rules were totally flouted during the Nandini River Festival held in Sasihithlu Beach on 20 March and 21, and revellers were simply dancing with no social distancing. I have video footage of that scene where hundreds of youth and old dance to Dj music without following the Covid guidelines. Why was permission given for such a festival in the first place, when there was an increase in Covid cases? And why was no action initiated against the violators by the police, who remained as mute spectators? asked Ms Kulai. 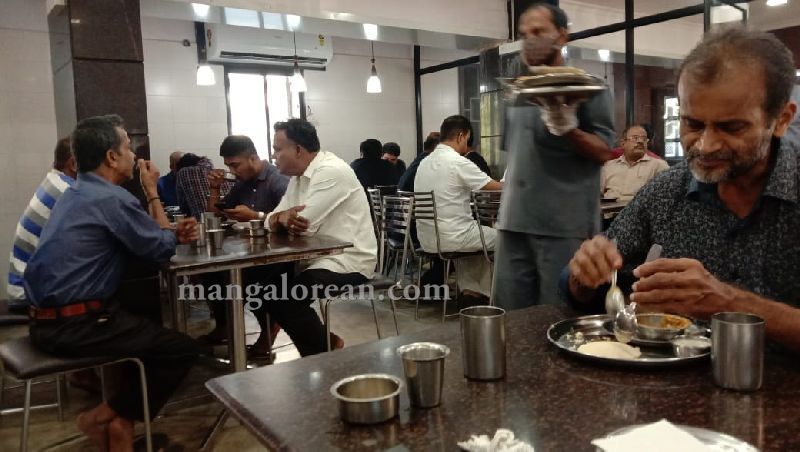 No Social Distance, No Problem!

Ms Pratibha charged at MP Nalin Kumar Kateel saying that why did the MP obtain the vaccination at a private hospital rather than a government hospital being a state leader. “This shows that there was a pharmaceutical lobby behind this Covid-19 vaccination ” alleged Ms Pratibha. 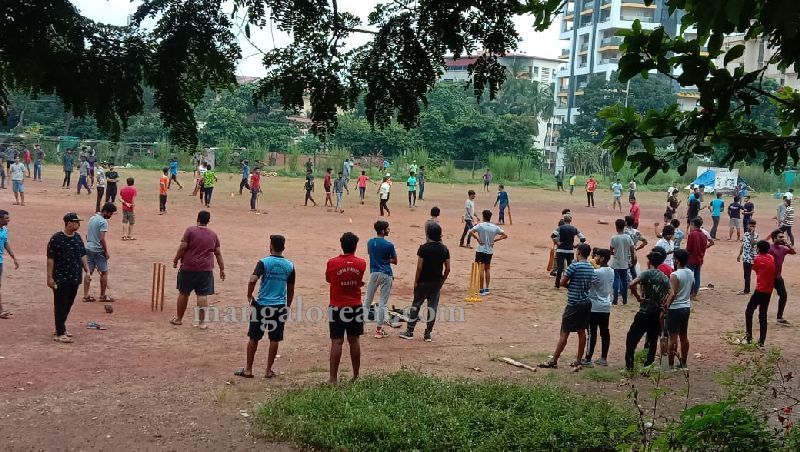 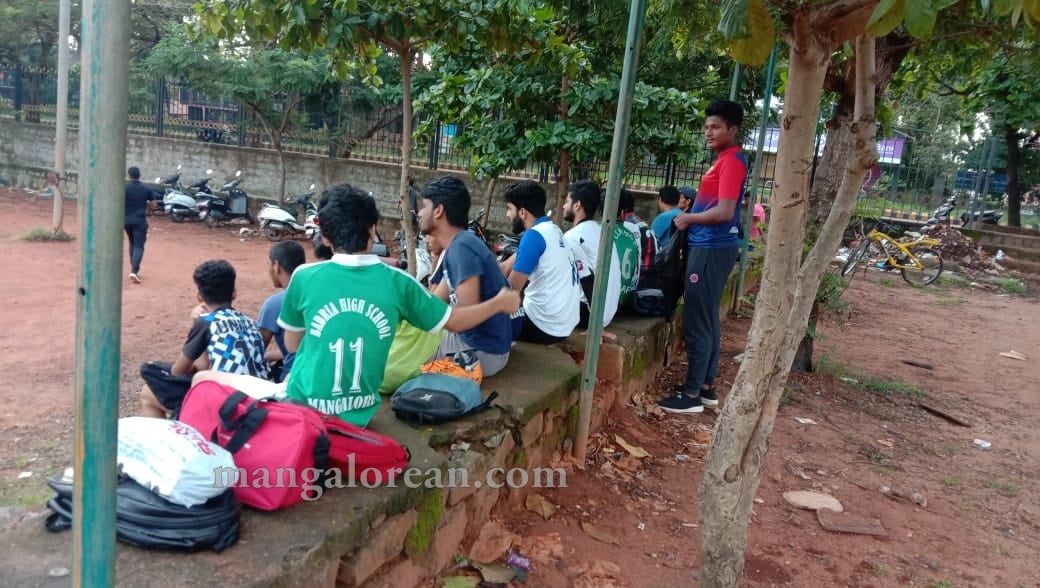 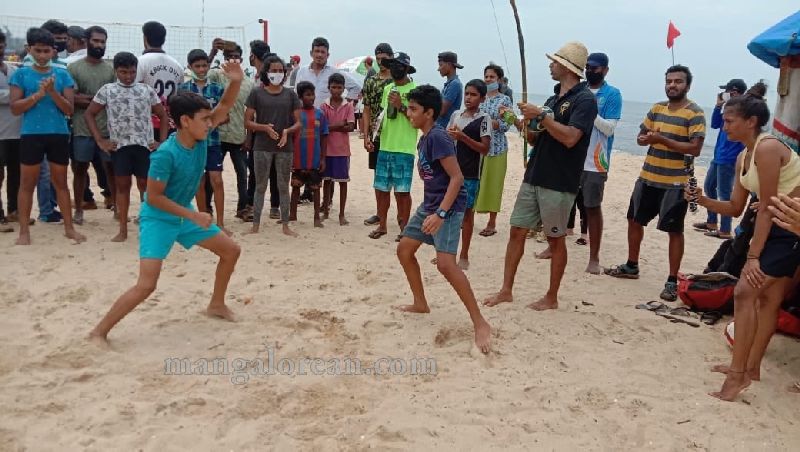 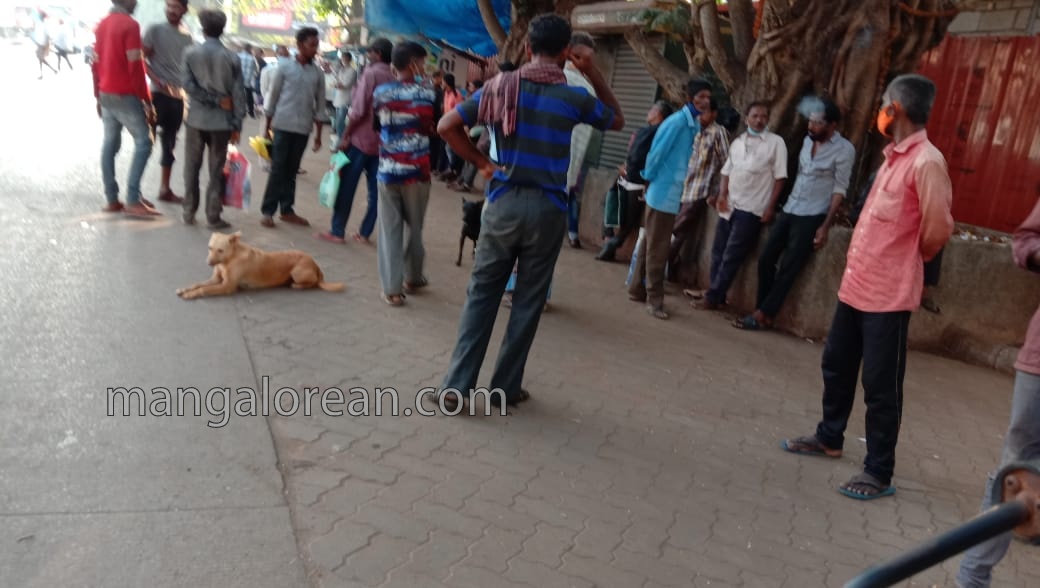 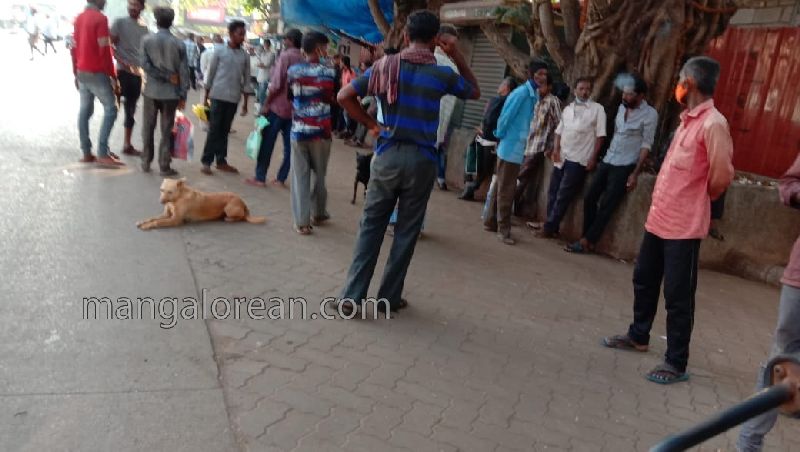 In conclusion, in my perspective, why is the district administration very much concerned about people not wearing masks but has not taken any action against people not following social distancing. Do you think the one or two hours raid by DC and his team in order to enforce the mask rule will bring any changes? If the administration wants to prevent the spread of the virus, then strict action should be in force 24X7, and not one or two hours, which is nothing but a drama to be highlighted in the media. Has the district administration noticed that people early in the morning roaming around without masks and no social distancing whatsoever?

Youth are seen playing football on the football ground, very close to DC’s office, with no mask, no shirts etc. Homeless and labourers are loitering around the tea/coffee shops near the State Bank area with no masks and no social distancing. Restaurants are seen with customers with no mask and no social distancing. Buses are packed like sardines in a basket? A huge crowd is seen at religious festivals in the past few days, and the administration has shown a blind eye towards it. Pubs and lounges are packed and dancing going on with revellers brushing with each other. Where’s social distance here? So when all these things are going on unchecked by the authorities, what is the point of all of a sudden going out on the streets and slapping fines on common people.