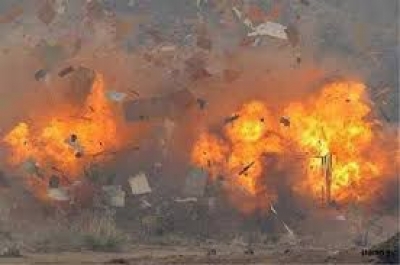 Kabul: The death toll of a suicide blast on the western edge of Kabul city has reached 53, said the United Nations Assistance Mission in Afghanistan (UNAMA).

A suicide explosion rocked an education centre in a neighbourhood of western Kabul on Friday morning where a large number of students were preparing for an exam, Xinhua news agency reported.

No group or individual has claimed responsibility for the attack yet.