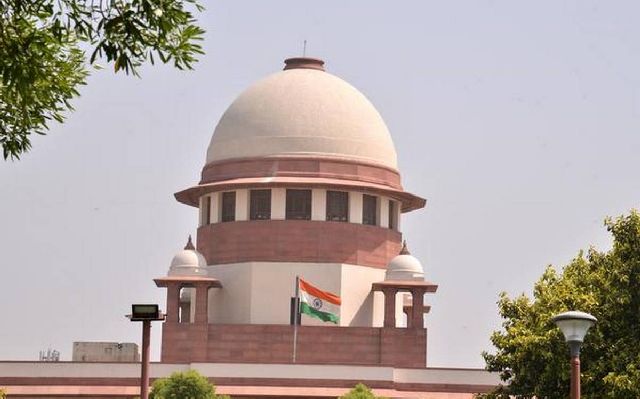 New Delhi: The Supreme Court Tuesday held that the four-month statutory provision for granting sanction to prosecute government officials in criminal cases, including graft matters, is “mandatory”, but a delay wouldn’t lead to quashing of charges against public servants.

A bench of Justices B.R. Gavai and P.S. Narasimha said: “In the first place, non-compliance with a mandatory period cannot and should not automatically lead to the quashing of criminal proceedings because the prosecution of a public servant for corruption has an element of public interest having a direct bearing on the rule of law.”

The bench noted that delays in prosecuting the corrupt breeds a culture of impunity and leads to systemic resignation to the existence of corruption in public life. Such inaction is fraught with the risk of making future generations getting accustomed to corruption as a way of life, it added.

The top court said the period of three months, extended by one more month for legal consultation, is mandatory. The consequence of non-compliance with this mandatory requirement shall not be quashing the criminal proceeding for that very reason, it emphasised.

“The competent authority shall be accountable for the delay and be subject to judicial review and administrative action by the CVC (Central Vigilance Commission) under Section 8(1)(f) of the CVC Act,” it said.

The top court said the delay in granting the sanction to prosecute can be challenged in the high courts and it would not be a ground for quashing the criminal cases against government officials.

“By causing delay in considering the request for sanction, the sanctioning authority stultifies judicial scrutiny, thereby vitiating the process of determination of the allegations against the corrupt official,” it said.

The top court judgment came on an appeal of government official Vijay Rajamohan against a Madras High Court verdict. The high court had allowed the CBI’s appeal challenging a trial court order, which discharged Rajamohan on the ground that the sanction to prosecute was vitiated due to non-application of mind.

Rajamohan was facing a disproportionate assets case of Rs 79.17 lakh. The CBI was granted sanction for prosecution after a delay of a year and ten months.

The top court dismissed the appeal and allowed the government officer to raise and seek such remedies as permissible in law.

“We hold that upon expiry of the three months and the additional one-month period, the aggrieved party, be it the complainant, accused or victim, would be entitled to approach the concerned writ court.”

“They are entitled to seek appropriate remedies, including directions for action on the request for sanction and for the corrective measure on accountability that the sanctioning authority bears. This is especially crucial if the non-grant of sanction is withheld without reason, resulting in the stifling of a genuine case of corruption.”