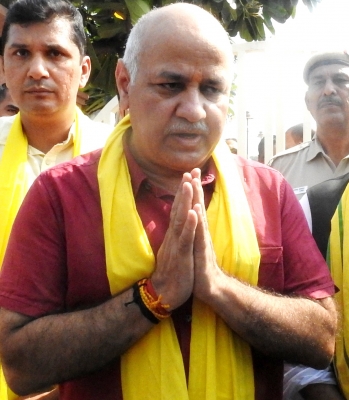 Delhi excise policy scam: IANS gets inside details of CBI questionnaire for Sisodia

New Delhi:  The Central Bureau of Investigation (CBI) has prepared a list of as many as 50 questions that will be asked to Delhi’s Deputy Chief Minister Manish Sisodia in connection with the excise policy scam case.

Sisodia was summoned to join the probe by the CBI.

According to sources, the following questions could be asked to Sisodia.

(b) If yes, who gave them permission to convene the meeting?

(c) Who were others who wanted to join the meetings?

(d) If yes, what would be the reasons to allow them in the meeting?

Sources have claimed that this would be the line of questioning. Sisodia will also be asked about the money trail.

The CBI has begun the questioning, and the sources said that it would take place in many parts.