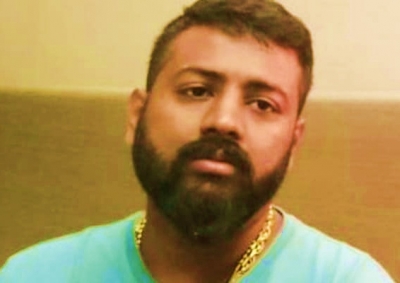 New Delhi: Taking a tough stand against the deep-rooted nexus of criminals and jail authorities, the Lt. Governor V.K. Saxena on Wednesday granted the approval to the Economic Offences Wing (EOW) of Delhi Police to investigate 82 officials of the Delhi Prison Department under the Prevention of Corruption (POC) Act, 1988.

They will be probed for their alleged involvement in the organised crime syndicate being run by notorious conman Sukesh V. Chandrashekhar from Jail No. 10 of Rohini Jail.

The EOW had sought the permission of the Competent Authority for investigating these officials under Section 17(A) of POC Act, in a case which is already being investigated under various Sections of IPC dealing with extortion, cheating, forgery and criminal conspiracy as well as under special statues including MCOCA and IT Act by the EOW.

The Prison Department that comes directly under the now Jailed AAP Minister, Satyendar Jain, has been marred with several serious controversies, including confiscation of mobile phones from prisoners, whereafter jamming devices were put in and around various jail premises recently. The extant case, too, pertains to the extortion of Rs 200 crore by Sukesh Chandrashekhar in collusion with the jail officials allegedly.

The EOW had informed that during investigation in the present case, seven officers have already been arrested for facilitating the extortion syndicate being run by the accused. During investigation, it also found the involvement of another 82 officials who had colluded in running the syndicate from the jail.