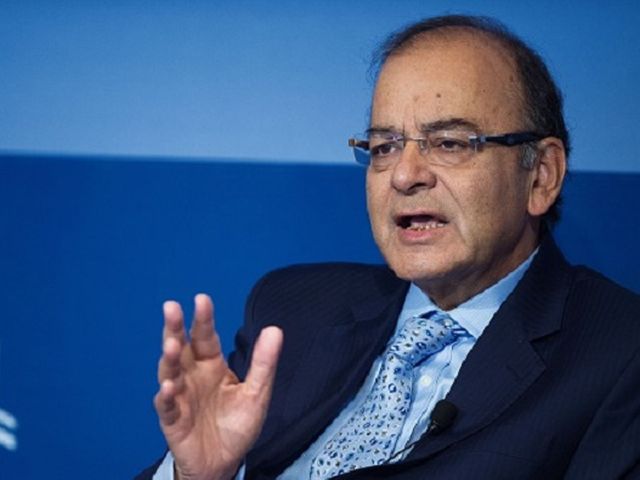 “The impact of demonetisation and GST implementation has resulted into higher formalisation of economy. This is further substantiated by filing of more than one crore (new) income tax returns by tax payers during FY 2017-18 in comparison to FY 2016-17,” Jaitley tweeted.

According to the data released by the Finance Ministry on Monday, 6.84 crore returns were filed during 2017-18, significantly higher than 5.43 crore filed in the previous fiscal.

“The data reveals the efficiency of the tax department and a rise in the number of honest tax payers. This historical revenue receipt is a factual testimony of accountable governance under Prime Minister Narendra Modi,” he said.