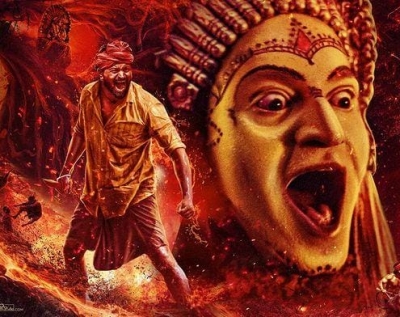 While Dhanush took to Twitter to express his appreciation for the film calling it ‘Mindblowing’, Prabhas took to Instagram to register that he had watched the film a second time.

Dhanush said, ” ‘Kantara’…A Mind blowing!! A must watch… Rishab Shetty, you should be very proud of yourself. Congratulations Hombale Films. Keep pushing the boundaries. A big hug to all the actors and technicians of the film. God bless.”

Prabhas said, “Watched ‘Kantara’ for the second time and what an extraordinary experience it has been! Great concept and a thrilling climax. A must watch film in theatres!!!”

Produced by Vijay Kiragandur, ‘Kantara’ has music by B Ajaneesh Loknath.