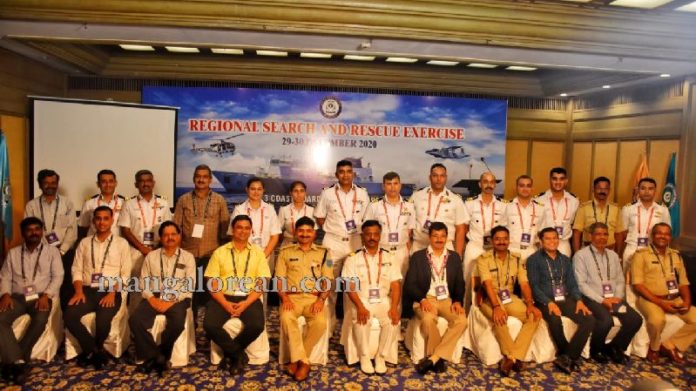 Mangaluru: Addressing the gathering during the Search & Rescue Framework at Regional Search and Rescue Exercise.(RESAREX) Workshop, S Babu Venkatesh-Deputy Inspector General of Coast Guard District No. 3, Karnataka Coast Guard, Panambur, Mangaluru said, “I am greatly heartened by the strong interest shown in the turn out today and I believe the commitment you have always shown will enable us to lay a platform for sharing of knowledge, ideas and experiences in order to improve our search and rescue framework.Sailors from India travelled along the monsoon winds to Southeast Asia and to Arab countries to trade on fabrics and spices in exchange for gold. We do know that Indian sea trade was widespread even during the Harappan Era. The sea was used to trade with the Arab coast. India was then known as Meluha”. 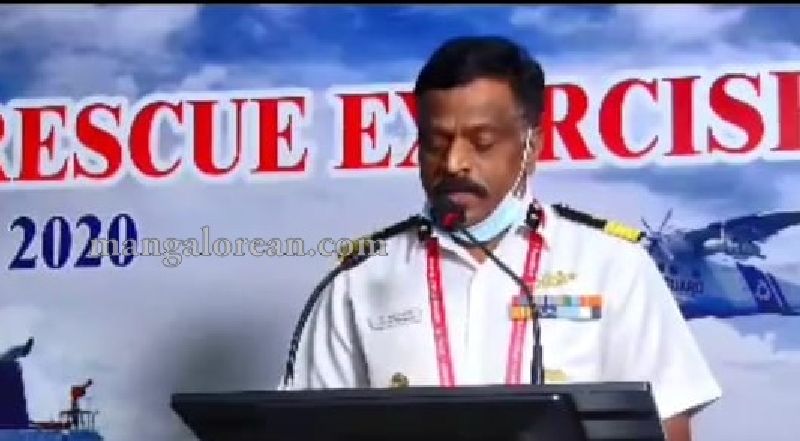 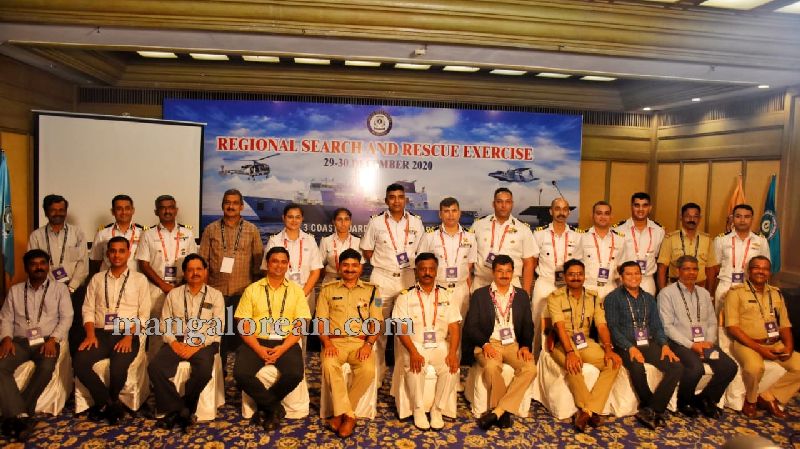 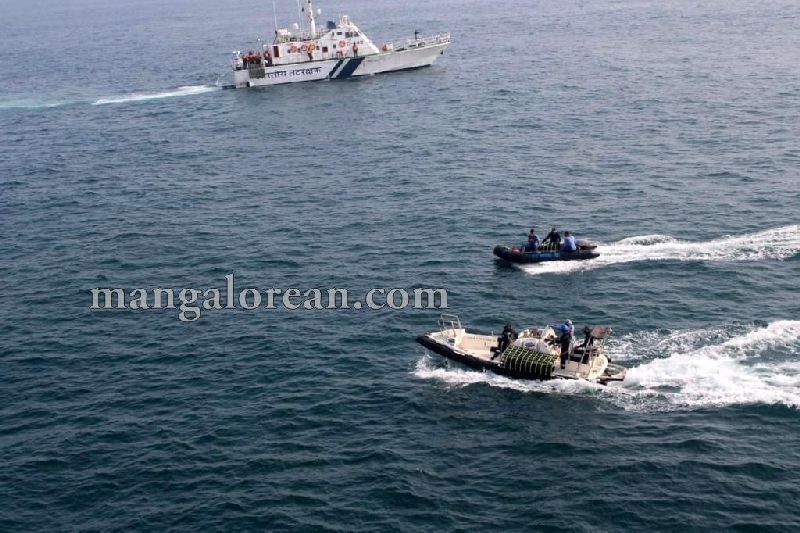 “The sea trade of Karnataka constituted a significant part of her economic activities and secured for her a niche in the oceanic trade of the western coast of India from the earliest times. The literary and archaeological evidence indicates that its sea trade extended up to Malaysia, Sumatra, and Java, Cambodia on the southeast and Arab countries Persia and Egypt on the west. Indian Coast Guard (ICG) has been playing a key role since inception in co-coordinating numerous maritime search and rescue operations in Indian Search and Rescue Region (ISRR), where-in the service has saved more than 9375 lives till date. It is re-iterated that the requirement of synergy between various stakeholders to get prepared in all respects to tackle any major calamity requiring mass rescue operations. This exercise will provide an opportunity to review preparedness level and validate Standard Operating Procedures for real contingencies” added DIG Venkatesh..

He further said, “India is a major maritime Nation in South Asia, having an obligation to provide safety to the shipping and fishing activity in major portions of Indian Ocean Region measuring up to 46 lakh square kilometers. The search & Rescue infrastructure and assets available in India are technically very advanced compared to other similar set-up in the Region. The entire SAR set-up in Indian search & Rescue Region is controlled and co-ordinated by Indian Coast Guard, through three Maritime Rescue Coordination Centers existing at Mumbai, Chennai & Port Blair. The obligation to render assistance to vessels in distress is enshrined both in tradition and in International treaties, such as the International Convention for the Safety of Life at Sea (SOLAS), 1974”.

“There was, until the adoption of the SAR Convention, no International system was covering search and rescue operations. In some areas there was a well-established organization, able to provide assistance promptly and efficiently, in others there was nothing at all. Thus, 1979 Convention, adopted at a Conference in Hamburg, was aimed at developing an international SAR plan, so that, no matter where an accident occurs, the rescue of persons in distress at sea will be co-ordinated by a SAR organization. The Convention establishes preparatory measures which should be taken, including the establishment of rescue co-ordination centres and sub-centres”. 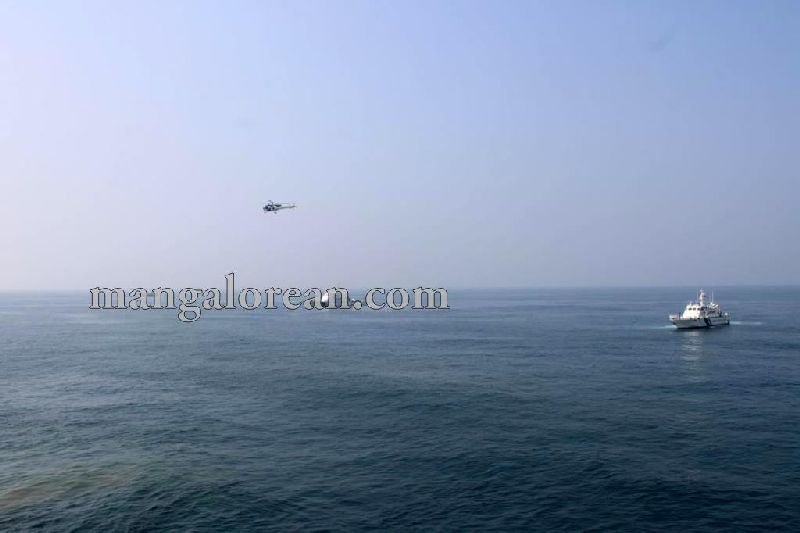 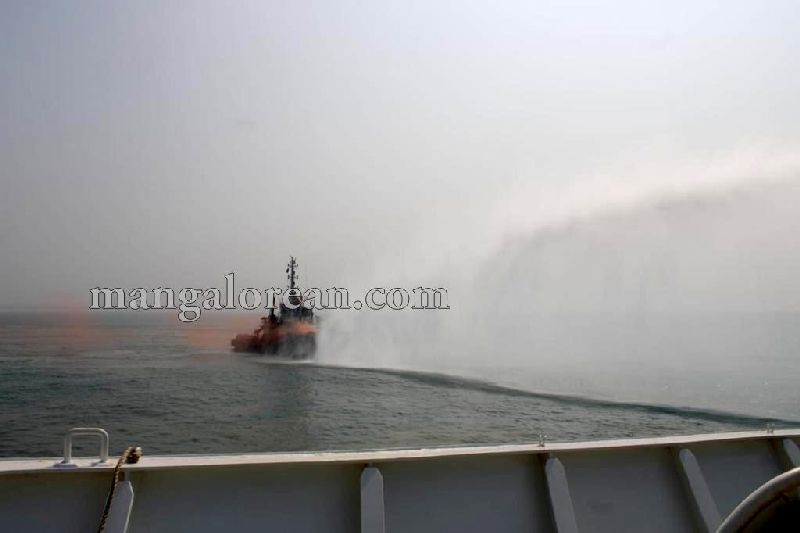 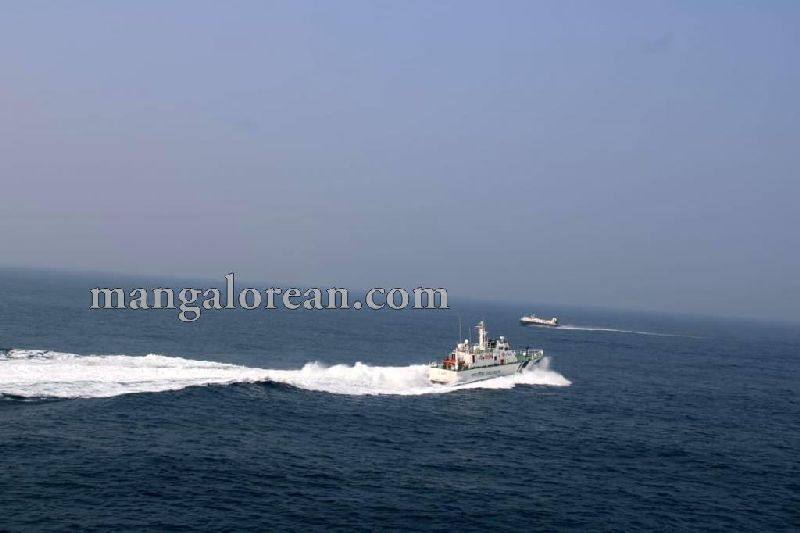 “The convention describes how SAR services should be arranged and national capabilities be developed. The instrument also requires parties to co-ordinate search and rescue organizations and where necessary, search and rescue operations with those of neighboring States. Concurrent to the SAR Convention, the IMO and the International Civil Aviation Organization (ICAO) have jointly developed and published the International Aeronautical and Maritime Search and Rescue (IAMSAR) Manual, which contain recommended guidelines for the Governments, SAR Agencies and the SAR mobile units”.

“NMSAR board defines functions to be performed by the all-participating agencies and Coordinate measures to be adopted by participating agencies for formulation of contingency plan. Together with the stakeholders, Indian Coast Guard endeavours to attain the objectives of minimizing the loss of life, injury, property damage and risk to the maritime environment and to have effective M-SAR Program Management for comprehensive M-SAR regime. The information and lessons learnt during such SAR exercises is analyzed by the SAR secretariat and implemented for the refinement of MSAR system in India, through the NMSAR Board which meets every year to discuss such issues”

“Indian Coast Guard has entered into MoU with Coast Guard of Eight Asian countries for cooperation in SAR. Regular exercises and training activities are conducted with these countries. In addition, SAR communication check exercises are being conducted with the MRCC of Japan, Philippines, Thailand, Myanmar and Sri Lanka, Indonesia and Vietnam to establish primary means of communication and loosen the language barrier. Coast Guard also conducts the national Beacon Exercise wherein the efficacy of the Satellite based SAR systems is examined and pre-emptive actions are initiated to ensure optimal efficiency of the Satellite Beacons and the transmission, reception and relay system”. 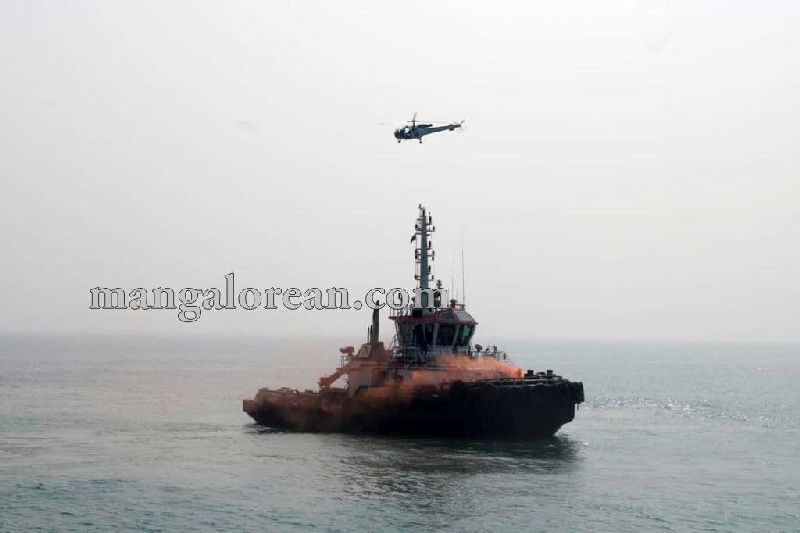 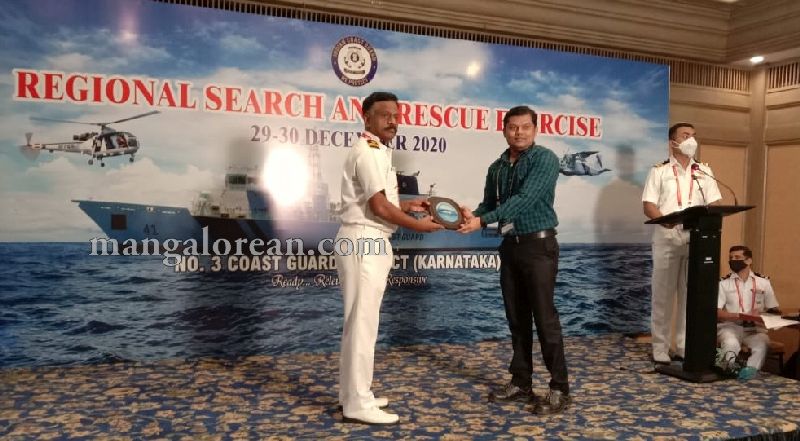 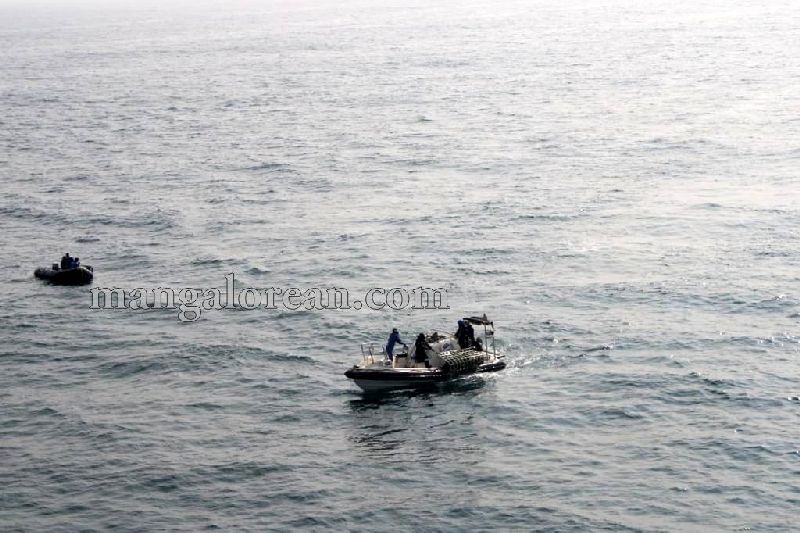 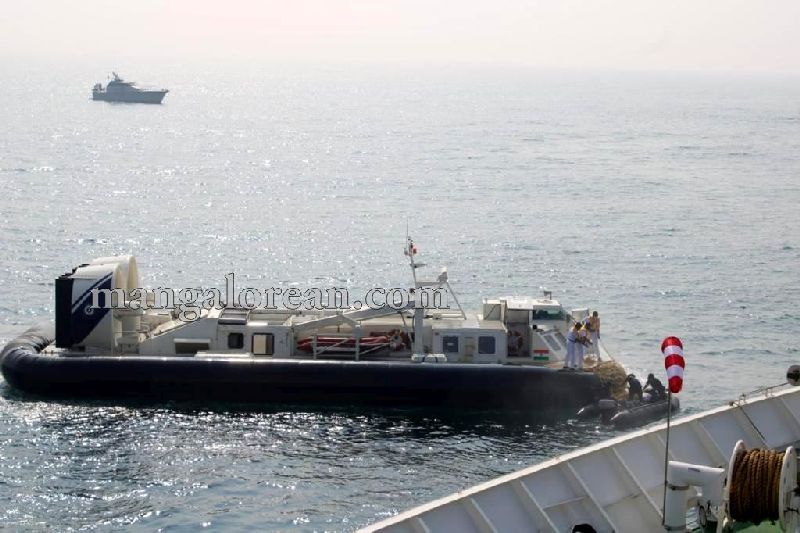 “India has a robust M-SAR system which is flourishing on the equitable contributions of all the stakeholders. Though, 100% response to SAR incidents has been achieved but there is lot to be done to achieve saving 100% lives in each Maritime distress incident.Given the global shipping industry is responsible for transporting as much as 90% of world trade, the safety of its vessels is critical. The sector saw the number of reported total shipping losses of over 100GT decline again during 2019 to 41 – the lowest total this century and a close to 70% fall over 10 years”.

“Improved ship design and technology, stepped-up regulation and risk management advances such as more robust safety management systems and procedures on vessels are some of the factors behind the long-term improvement in losses. Shipping losses declined by almost a quarter year-on-year from 53 in 2018, although late reported losses may increase the 2019 total further in future. Bad weather was reported as a factor in one in five losses. The 2019 loss year represents a significant improvement on the rolling 10-year average of 95 – down by over 50% cause of loss of all vessels, accounting for three in four during 2019. These are some of the most important incidents of 2020. I place the SAR Challenges and hope that the outcome of this Workshop will go a long way in addressing these problems and challenges for the benefit of our people and their development” added DIG A B Venkatesh.