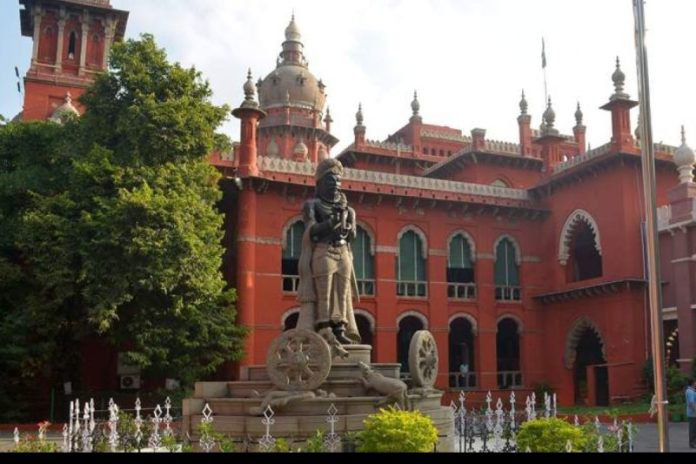 Satyanesan (64) is a happy man now as the Madurai bench of the Madras High Court has stayed the order of the Church of South India (CSI) , Thoothukudi- Nazareth diocese preventing the diocesans from approaching courts directly.

Chennai:  Satyanesan (64) is a happy man now as the Madurai bench of the Madras High Court has stayed the order of the Church of South India (CSI) , Thoothukudi- Nazareth diocese preventing the diocesans from approaching courts directly.

The court issued a notice to the diocese and adjourned the case for two weeks.

Satyanesan, a retired Tamil Nadu government engineer who lives in Thoothukudi, told IANS, “It’s a good judgment that will benefit hundreds of members of the diocese who were threatened by the CSI church office bearers of denial of burial grounds and other basic rights if they approach court directly.”

In the public interest litigation filed by Devasahayam, he pointed out that the circular issued by the church on September 16 prevented the members of the church from approaching the court directly regarding any issue related to the diocese. The litigant pointed out that the circular also specifies that if any issues have cropped up regarding the member’s rights should only be raised through internal arrangements like local panchayats that are appointed by the bishop of the diocese.

The petitioner said that this circular was used as a tool by the diocese to excommunicate many believers from the church and also denied human rights including burial rights.

Another member of the church who does not want to be named while speaking to IANS said, “They are denying our basic rights including burial rights if we move court against some issues concerning the diocese. The stay order is a positive step and we are expecting a good order from the court.”