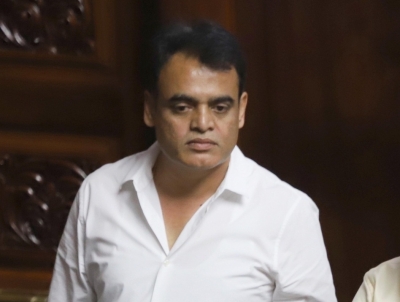 Bengaluru: The Deputy Chief Minister of Karnataka, Ashwath Narayan, stated on Wednesday that the state government is discussing the implementation of the National Population Policy in Karnataka on the lines of Uttar Pradesh.

Talking to reporters, Narayan said that there is a need to implement the population policy in the state, adding that Uttar Pradesh is going in the right direction.

The matter is under discussion, though nothing has been decided yet, he underlined.

It can be recalled here that BJP national General Secretary and MLA from the state, C.T. Ravi, had put out a message on Twitter emphasising the need to introduce the population policy in Karnataka on lines of Uttar Pradesh.